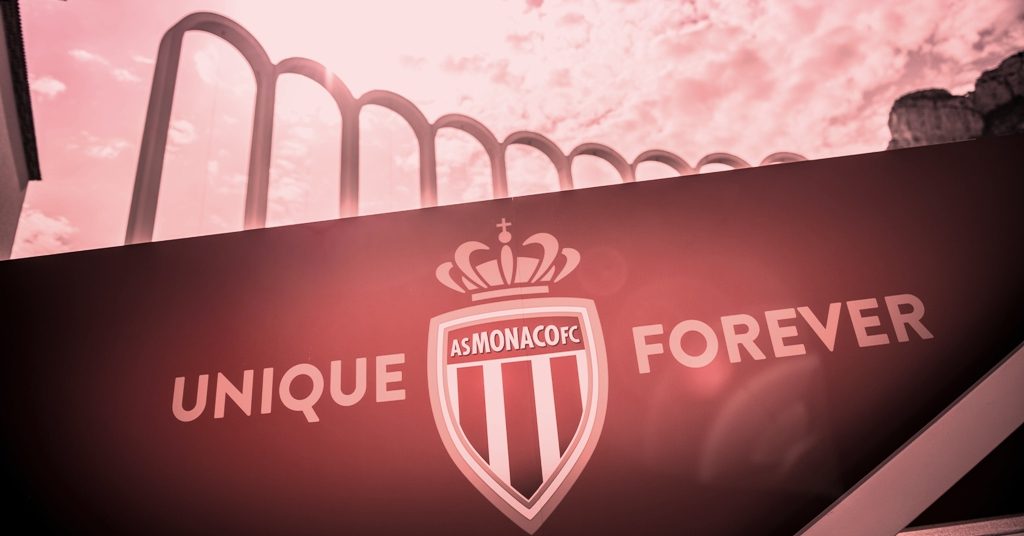 So how does a club with a limited number of fans grow revenues and move away from its reliance on transfers? “This is very important because we have been breaking records in the transfer market and you can get very good profits, but it’s also risky. There are so many elements in relation to transfers that it’s absolutely impossible to always get it right.

“So we need to grow a more stable base to be less dependent on transfers and that’s why we are focused on building our commercial activities. When I came to the club you could not buy a ticket online.

“We analysed our strengths and weaknesses. Our weakness is we have a maximum 100,000 people around us. We have Italy on one side, Nice on the other with its own club. There are only a few small towns around us and of course there are many other things here besides football in Monaco. So this is our weakness. But our strengths, which are developed into our brand, are our legacy and history.”

Using this, the club have built a clear brand proposition ‘Unique Forever’ which is visible across all its properties from the stadium to online and social media, driving home the uniqueness of the club’s position in European football. 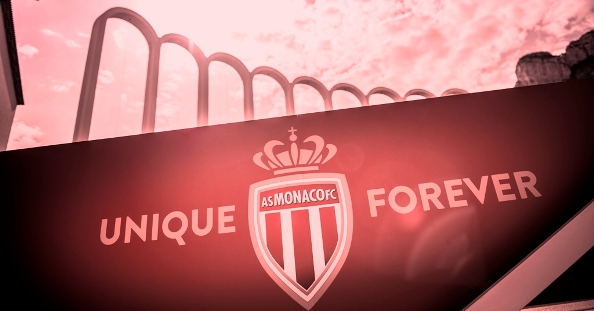 “Monaco is unique. It’s a Principality which is a very favourable destination for people around the world. I think we’re much more than just a team, this is about a very special place in the world – a tiny country whose importance is out of proportion, but we have the support of his highness Prince Albert II who loves the club.”

On the evening we head over to Bagatelle, a restaurant that overlooks the Casino and Mirabeau corners for those familiar with the Monaco Formula 1 GP circuit. Tonight is the monthly AS Monaco Business Club networking evening. Inside the restaurant, VIPs and club sponsors gather for food and drink in the company of Mr Vasilyev and two of the club’s first team players – Stevan Jovetic and Rachid Ghezzal.

Here, I’m introduced to Juli Ferre Nadal who joined the club in December 2017 as commercial director from FC Barcelona where he spent five years as director of international partnerships. Key to Mr Nadal’s role is the development of the club’s network of global partners. 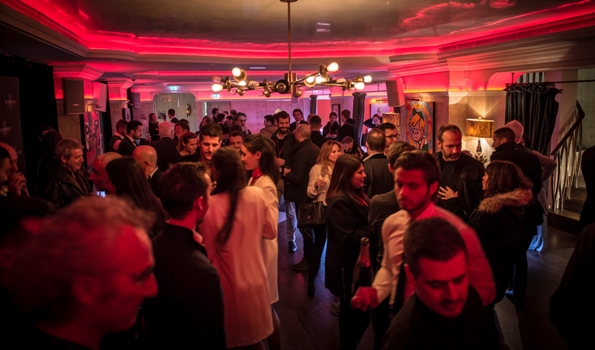 “It is a challenge, but one I am relishing,” he told me, “as they have so many similarities to Barcelona.” Mr Nadal admitted that he’d not seen anything like the Business Club during his time at Barcelona but was confident that opportunities existed to grow the club’s international business and his appointment a clear statement of intent from the club’s board and Mr Vasilyev’s overall vision.