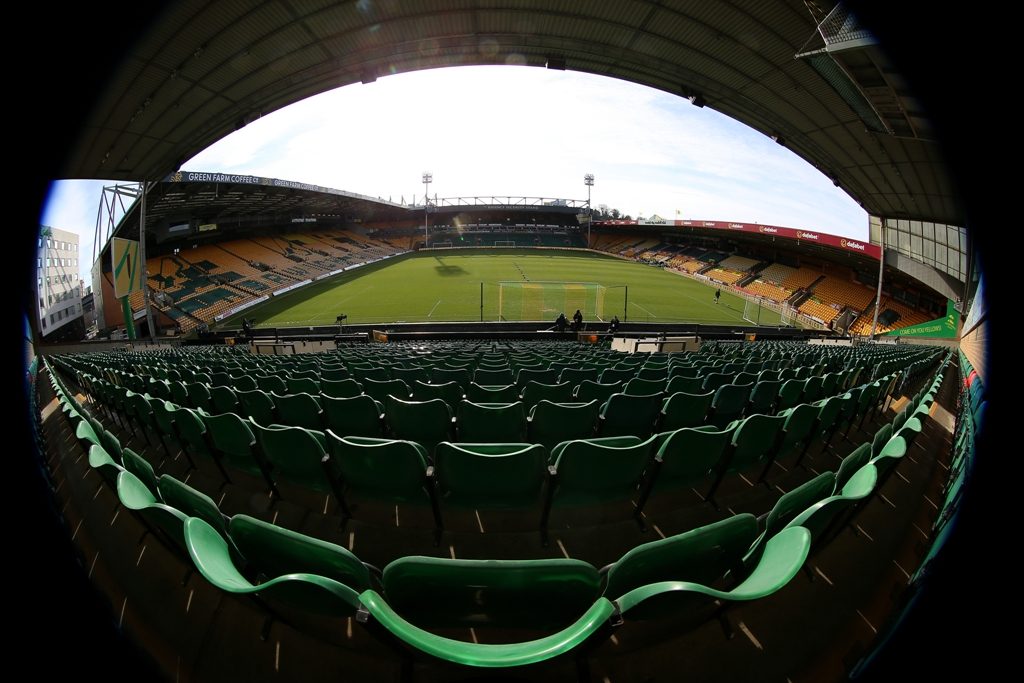 Norwich City have invested a great deal financially and strategically to aid its on-field performance and promote its vision of self-sufficiency. Player trading has proved hugely lucrative for the club but maintaining their competitiveness on the pitch is also a vital aspect of the club’s ambitions.

The club’s investment in its training and academy facilities ensure it is one of the best in the country – achieving Category One status – will ensure the steady flow of talent that will play their part on the field and in the transfer market.

There is a strong focus on culture and strategy and that feeds into the model of self-sufficiency but also allows for freedom to innovate. Resources are being poured into a player development facility which will be used by across the club’s age ranges up to the first-team.

Key to the investment is the commitment to growth and focus on progression which, despite the club’s relegation last season, remains undiminished. Norwich City has committed to the future of the game being driven by data and a move away from the subjective nature of player development to one based on objective data analysis.

There is an appreciation of the financial and resource constraints they operate under but are committed to becoming leaders in developing their football talent through innovation, creativity and hard work. They are creating an environment that looks to be ahead of the curve but accept there are lessons to be learned along the way.

For Norwich, they understand there are reasons for relegation and are committed to learning from them. They know too well that they were the lowest spending club in Premier League history last time round but that is something they accept as they look at other ways to improve on the pitch despite their limited financial muscle.

As we’ve seen in football many times spending big doesn’t always guarantee success and Norwich are focused on the journey that is guided by its strategy and principled approach to decision-making. There is a complex network of factors that determine success. The club’s investment in its infrastructure and football operations will help them develop more effectively on the pitch over the long-term.

As one of England’s more progressive clubs, there is a shrewd and steely focused group of executives determined to stretch the boundaries of what’s possible in today’s game dominated by the super-elite.

In the next issue of fcbusiness magazine (issue 132 due out early April) Norwich City’s Chief Operations Officer, Ben Kensell and Head of Business Projects, Zoe Ward will discuss the club’s leadership model and the impact Covid, relegation and Brexit has had on the club.

To ensure you don’t miss out subscribe today: www.balticpublications.com