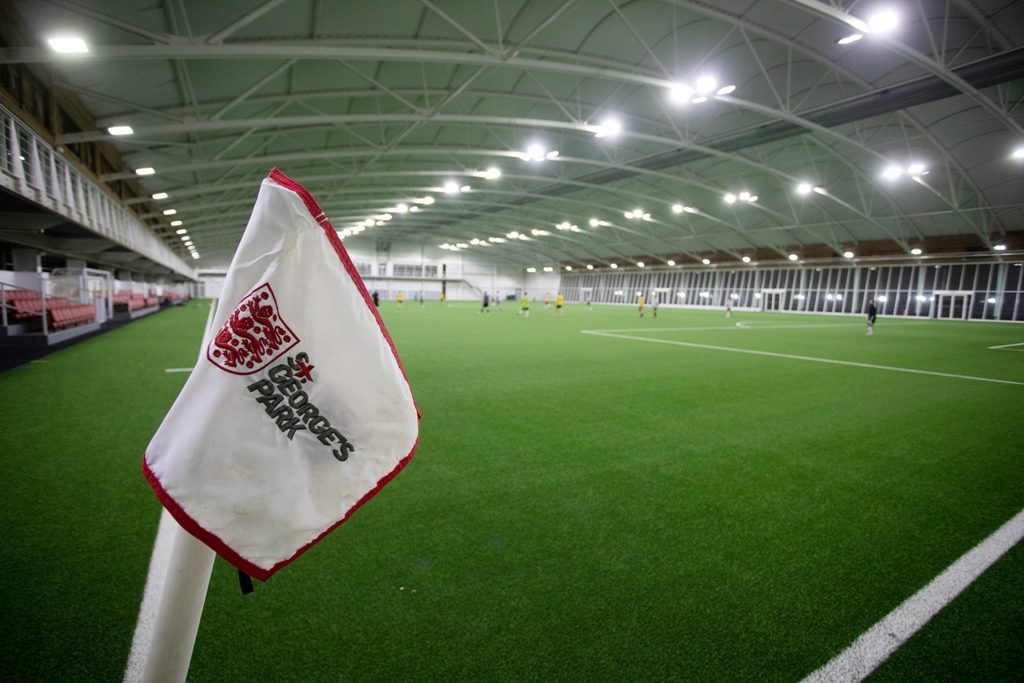 With UEFA EURO 2020 reaching the latter stages of the competition after a year-long wait due to the Coronavirus pandemic, St. George’s Park has played host to the England team since early June as their base camp for the tournament. Here Holly Murdoch, General Manager at the National Football Centre, outlines the crucial role the venue plays in supporting all of England’s national teams.

There’s no doubt that EURO 2020 has been a tournament like no other. The additional layers of complexity brought about by the Coronavirus pandemic have only added to sense of achievement that the event has gone ahead, and we have been able to host the England team at St. George’s Park.

Given Wembley Stadium was holding all three of the team’s group stage, my team and I have known for several years that our venue would play a major role in the England squad’s preparation for the tournament.

St. George’s Park really is home for the England’s national teams and England manager Gareth Southgate has said many times that the familiarity with the surroundings, allied with the world-class facilities and security that the site offers, is a major advantage for the squad.

With 14 outdoor pitches – including an exact replica of the Wembley Stadium surface – a full-size indoor 3G pitch, an indoor futsal arena and a suite of rehabilitation and sports science areas, St. George’s Park has been providing world-class facilities for all England teams to prepare ahead of international fixtures since it opened in 2012, but there is no doubt that everything has been magnified for the EUROs. 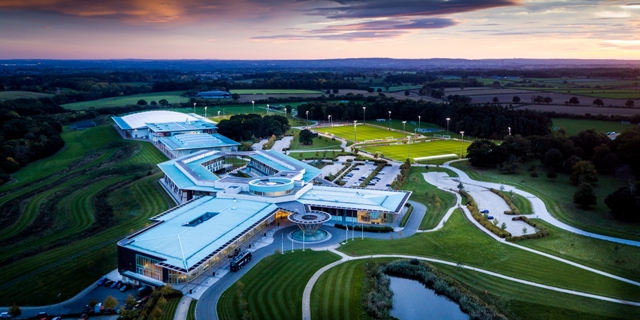 It’s a hugely exciting period for the venue and for all the teams on site. It’s not unusual for SGP to host England teams, but this is the first time they will be having such an extended stay and, naturally, we hope they remain here until the very end of the tournament.

For our delivery teams there are several key differences to manage compared to a standard international window, not least the fact that we will be building a bespoke media centre on the site to house UEFA’s global broadcast partners and journalists who will attend regular media events throughout the tournament.

Since opening in 2012, St. George’s Park has continued to improve and update its facilities to ensure they remain industry-leading, and we continue to attract elite teams and athletes, which include Benfica, Liverpool, Ajax and Barcelona on multiple occasions.

With this in mind, over the past 36 months there are several capital projects that have been delivered ready for the EUROs but will continue to add value to all site visitors moving forwards.

These included a new bespoke physio area for individual and group sessions, a complete refurb of the gym, and the installation of a new cryotherapy suite.

On top of this, the England Technical team have overseen a variety of bespoke installations in and around the hotel to ensure players have the optimum performance environment for the duration of their stay. 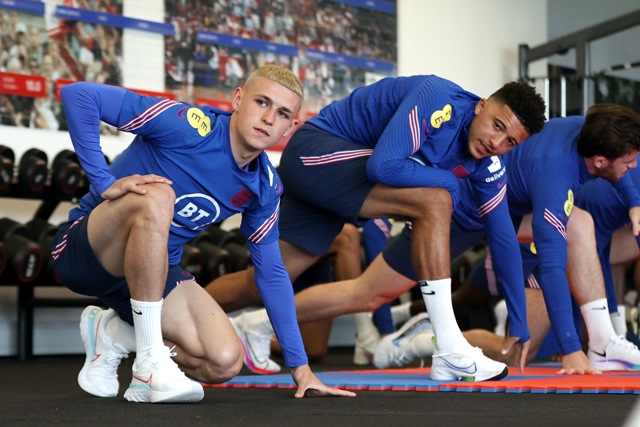 It’s well-documented that one of The FA’s key objectives is to win a major tournament by 2024 and it’s recognised by everyone within the organisation that St George’s Park will be fundamental to that success.

As the home to all England National teams, the base for the Technical department outside of camps and the headquarters of England Football Learning, who oversee the provision of coaching and learning at all levels of the game, the venue has a critical role to play in the future of football in England.

We support our squads and staff by providing the best possible environment to enable them to achieve their objectives and goals.

Clearly, the facilities are just bricks and mortar, and it is the players and staff who bring success. But the successes come from a robust and focused plan on how we develop England talent through the pathway from development teams to seniors.

Providing the physical home for the Technical teams, who support each of the National teams, allows us to build a culture and ethos around the centre, which influences the players when they are on-site. 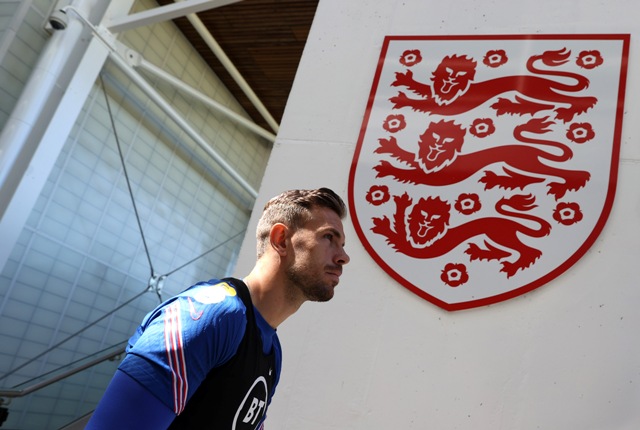 It has been a year like no other, but it’s important to keep perspective as the impact on the venue is nothing compared to that on many people’s jobs and lives.

The unique location and layout of St. George’s Park – being in the heart of the countryside and incorporating an on-site hotel – proved advantageous in allowing us to create a Covid-secure bubble when many other high-performance venues were locked down.

These factors were critical in enabling the safe return of international football and accommodating our own National team squads, plus several Premier League teams, from August 2020. In the past year, we’ve ALSO hosted camps and training tournaments for the likes of England Rugby, GB Archery, Boccia UK, GB Sevens and GB Rowing.

It’s been a huge benefit having the Hilton hotel, which provides the 228 rooms including those the England teams and staff stay in, on site and being able to rely on their industry leading CleanStay programme to provide complete peace of mind to our visitors.

Due to our experiences in the last year, we had the protocols in place to host the England squad, although there is no doubt that access to the site is even more stringent in line with UEFA’s accreditation policy and our desire to minimise external site visitors during the tournament. 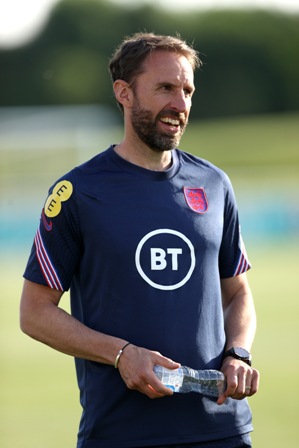 The EUROs have really put St. George’s Park in the spotlight like never before. Having media on-site throughout the tournament means that the venue has received huge visibility across the globe. From a commercial point of view, this is clearly a major benefit as we continue to attract to high-performance teams and athletes from around the world.

Our ongoing challenge is to continue to be the best elite training centre in the world. We want people to think of St. George’s Park as the number one training venue globally and become the unrivalled venue of choice for all elite sport teams, not just football.

This challenge brings a lot of excitement as it is motivating to want to continually improve the venue and the operational delivery. And everyone who works here is passionate about doing that.

There is no doubt that successful England teams help keep St. George’s Park front of mind, we’ve already seen that with the Under 20 and Under 17 World Cup wins in 2017, let’s see what the remainder of EURO 2020 has in store.

Accreditation: The Solution For Digital Processes For Any Event