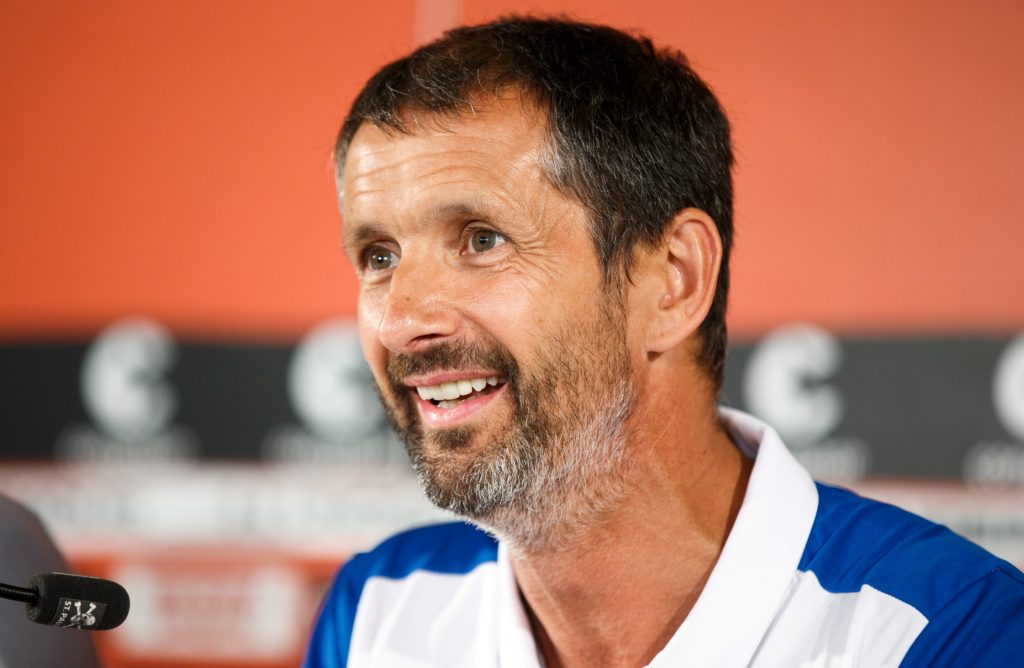 The headline figure presented in the report suggests Stoke City’s total economic output being £175m, of which there is a Gross Value Added (GVA) contribution of £132m, tax contributions of £67m and supports 2,200 jobs, of which 301 are direct club employees.

The club’s operations have grown in-line with their stature in the Premier League and as broadcasting revenues continue their upward trend, so too has Stoke’s earnings. However, earnings from match day, commercial and other sources is significantly dwarfed by the monies derived from the central distribution model of the Premier League’s broadcasting revenues which netted the club £79.5m in 2015/16.

Those broadcast revenues have helped propel Stoke into the top 30 richest clubs in Europe. But as a club, they are relatively modest in size with their bet365 Stadium having just completed an expansion programme which took the capacity to just over 30,000 at the start of the 2017/18 season. This is still below the majority of clubs in the Premier League and ranks below teams in the Championship such as Sheffield United’s Bramall Lane and Derby County’s Pride Park stadium.

In spite of this, the broad appeal of the Premier League and success on the pitch sees Stoke’s stadium utilisation run at 99% attracting over 2,300 international and 119,000+ domestic visits, spending a cumulative £7m for the period of the assessment.

In addition, the club has continuously developed its infrastructure and invested £7m in developing the training ground for the 2012/13 season with a further £6m spent upgrading the site, whilst £4m was also invested in its academy.

That spending on infrastructure has enabled the club to compete on the pitch with the likes of Manchester and London’s big clubs, all of whom have a far larger pool of resources to dip into.

“The Premier League gets stronger and stronger,” added Tony, “it’s got some of the very best clubs in the world in it. It’s a really tough environment but it’s a fantastic league to be a part of. Each time the Premier League’s executive, Richard Scudamore and his team go to market they manage to increase broadcasting revenues which has enabled us to do what we’ve done.