The English Football League (EFL) and their charity partner, Mind, have unveiled eight pieces of street art around the UK as part of an awareness campaign for World Mental Health Day 2019, Goals Worth Talking About.

Football fans at eight EFL clubs across the country voted for their club’s most iconic EFL moment; each of which was created as a piece of street art in their respective cities.

The murals aim to highlight how football is often a conversation starter, and the importance of talking when it comes to mental health support.

The campaign is the latest activity by the EFL and Mind, who are currently in Year Two of their ground-breaking charity partnership, which aims to improve the nation’s mental health and wellbeing as well as the approach to mental health in football.

The goals chosen by fans and created in their respective locations are as following: 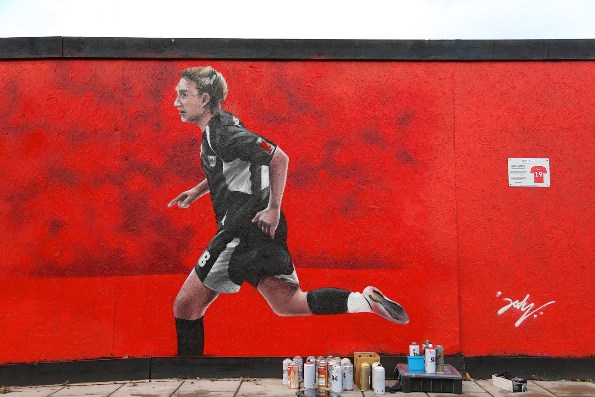 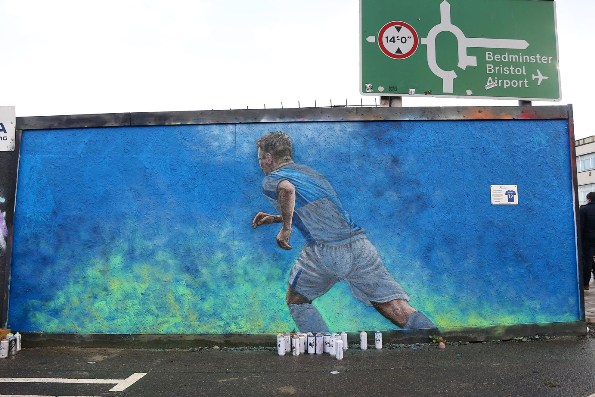 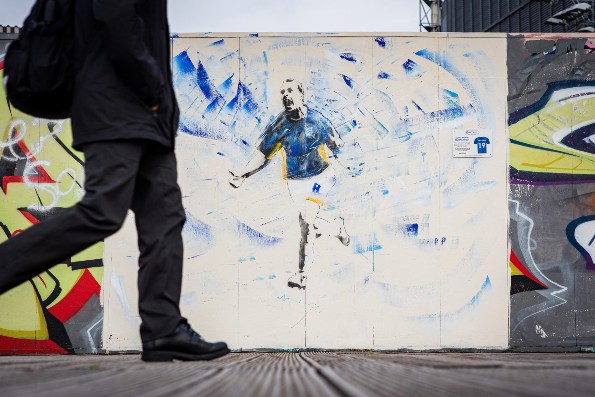 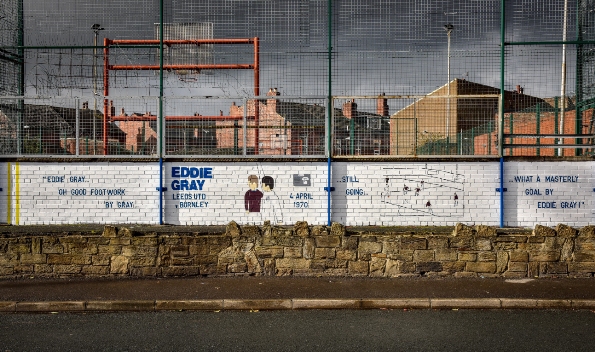 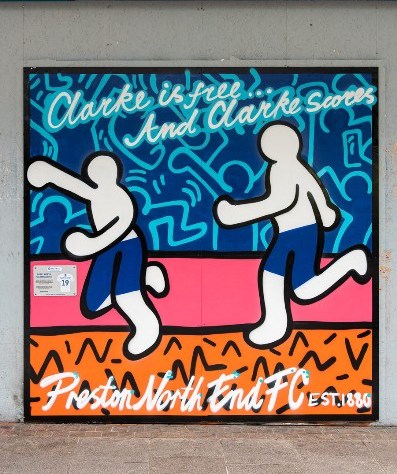 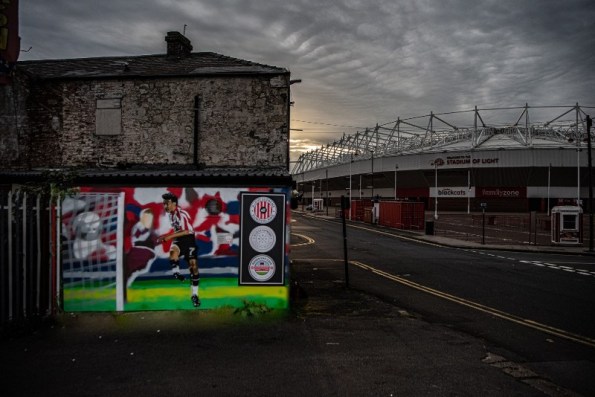 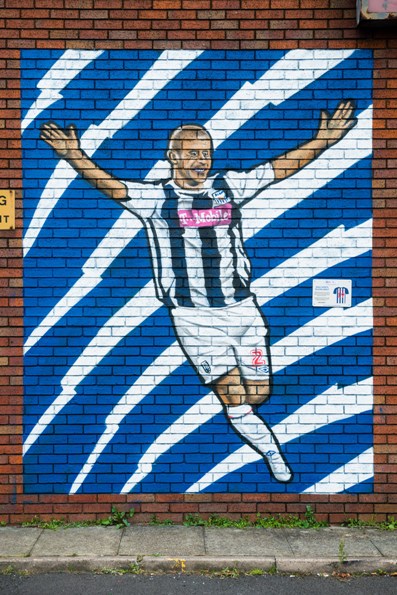 Paul Farmer, Chief Executive of Mind, said, “We know that football and emotion go hand in hand. That’s why we’re delighted to be marking World Mental Health Day this year with Goals Worth Talking About, as part of our charity partnership with the EFL.

“Football has the power to bring about real change. We hope that by harnessing the passion and emotion fans have about their clubs’ most significant goal through these fantastic pieces of street art, we can encourage more people to start up conversations about their emotions and ultimately their mental health too.

“Together, Mind and the EFL hope that Goals Worth Talking About can be the inspiration to people to make their first step to getting support.”

Debbie Jevans, EFL Executive Chair, said, “The EFL is proud to be associated with Mind as our charity partner and we are pleased to be able to work together to highlight the challenges around mental health on World Mental Health Day.

“The power of football and the Club badge provides a platform like no other and through the Goals Worth Talking About campaign and the EFL’s wider partnership with Mind, we aim to continue to encourage conversations and improve the approach to mental health in both football and in the wider society.”

To find out more about the campaign, please visit: www.efl.com/onyourside