Football Clubs and Their Esports Teams: Is There Much Room for Growth?

Football clubs have just started to dip their toes into the world of esports. But is this just a fad? Or do football esports tournaments have real potential?

Football is easily the most popular sport in the world. Nothing gets the nation more hyped than tournaments like the UEFA European Football Championship or FIFA World Cup. As a result of football’s immense popularity, hundreds of video games have been made, taking inspiration from the physics of football and the skills of players. From this, a new subset of football has been born – esports. For those who don’t know already, esports are virtual tournaments that are held between professional gamers.

People compete in online multiplayer matches and can sometimes even win rewards for their efforts. In 2020, the popularity of football in esports grew exponentially. As a result, more football clubs have decided to invest in this sector of the video game industry. However, people have been somewhat dubious about esports. Are they simply a fad that will die a death over time? Or do they have more room for growth? That’s what we are going to be discussing in today’s article. Read on to find out more. 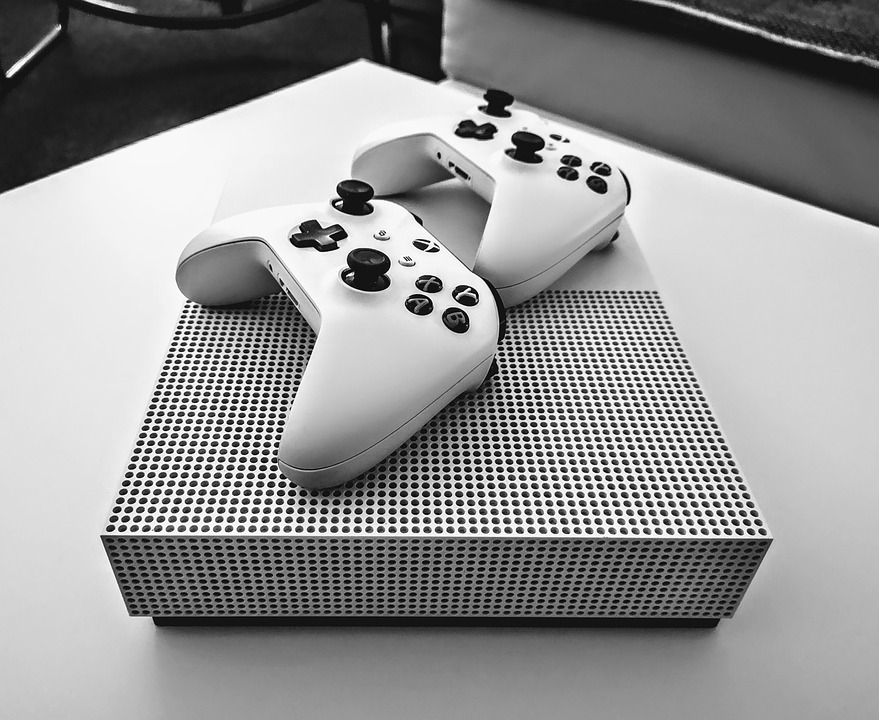 Football clubs have been able to generate more funding through their esports teams – and this is only just the beginning. The industry for esports is relatively new but it is already growing exponentially, with over half a billion esports fans. Football clubs are now hoping to capitalise on this momentum and generate additional funding by creating their own esports teams. Experts anticipate that there will be growth on all revenue streams, including broadcasts, merchandise, and sponsorships.

Over the past couple of years, buy-ins for esports competitions have ranged between 20 million to 50 million, which is a very similar price to European Football Cup valuations from 20 years ago. As football esports tournaments continue to grow in popularity, we imagine that these numbers will increase in value, too. And let’s not forget about the gambling industry that surrounds both football and esports. Sports betting provides a significant amount of funding to football clubs and football leagues. As betting on esports teams becomes more prevalent, this could be a new conduit for funding. Make sure to keep an eye out for special GGPoker Promos if you are thinking about betting on a football esports tournament anytime soon.

At the moment, the main demographic for football is adults between the ages of 42 and 64. The younger generation (those in their twenties) seem much less invested in football than those that came before them. As a result, there is a chance it might become a dying sport. However, esports could well change this. People in their twenties have an affinity for video games, so if esports can combine gaming with football, then more interest might be generated for the sport once again. For this reason, football clubs have started targeting twenty-year-olds with their esports marketing campaigns. If these campaigns are successful, then a new generation of football fans might be created.

Football clubs have only really been dipping their toes into the world of esports. Now they have seen the full potential of esports, they are going to properly invest themselves in the tournaments. Already, the top clubs in Europe have employed professional gamers to perform on behalf of their football teams. For example, Jas Singh, who used to play the FIFA video games from his bedroom, was talent-scouted by West Ham United F.C. Now, Singh is part of the FIFA Ultimate Team, participating in competitions across Europe and the United States.

If it weren’t obvious by now, there is plenty of room for growth when it comes to football clubs and esports. We are excited to see what happens next.