Paul Samrah fought for six-years, chaired a campaign and charmed John Prescott to help Brighton secure a new stadium when they were homeless. He believes authorities need to go further to ensure club owners cannot sell off stadia.

Fans of Brighton, Charlton and AFC Wimbledon are among those with first-hand knowledge of what it is like to support a homeless club. They have all seen their clubs ejected from their spiritual homes, often by unscrupulous owners with no interest in the long-term future of the club they were in possession of.

In Brighton’s case, the Goldstone Ground was sold off for £7.5 million 1997 and within just a year, had been sold again for £22 million. It turned out that the then-owners Bill Archer and Greg Stanley – the founders of retailer Focus DIY – had made large loans to the club secured against the Goldstone. These attracted interest charges of around £40,000 per quarter, if unpaid, £250,000 of penalty interest was charged. Ultimately, the Goldstone Ground was sold to pay off debts.

It was around this time that chartered accountant and Brighton fan Paul Samrah used his financial skills to help his club. He discovered accounting irregularities including the fact there were two sets of accounts for the club, he reported this to the authorities and chaired a ‘Falmer For All’ campaign, set up by dedicated fans to build a new permanent home ground. 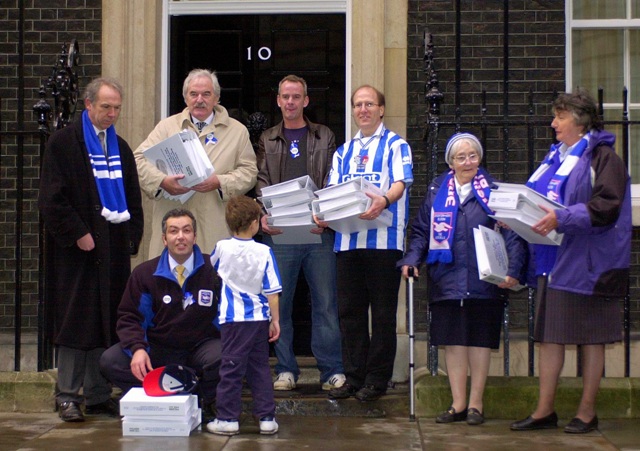 Campaign initiatives included every Football League club sending bouquets on Valentine’s Day to Deputy Prime Minister, John Prescott – the person ultimately responsible for the planning permission decision. The club finally won a six-year battle to build a new ground, before the Seagulls embarked on an epic climb up the leagues, once again flying high in the top-flight. But despite the club flying high, Samrah is eager that other clubs never have to suffer a similar nightmare.

He tells fcbusiness: “To be a good custodian of a club is to be respectful to a club’s history and to have the interest of the club at heart. The club is a part of the community and a community asset. It is a costly and expensive business but that’s what being a shareholder in a club involves.

“Owners have to recognise the place the clubs have in their community – that needs a financial commitment – if the going gets tough you try to safeguard the future.

“Not all clubs can make a profit – owning a club is not just sitting in a box on match day – you are paying for very expensive match seat. You have a responsibility to the local community.’

“The Fit & Proper Persons test needs to go further to help to reduce the risks of owners looking to sell off major assets such as stadia. There needs to be specific rules in place, so that an owner cannot be allowed to sell off a ground unless the club in question has somewhere better to go to.”

Samrah also believes the FA should put a charge on every ground in the football league, adding: “A preventative process to say is it right to sell the ground? The Asset of Community Value (AVC) status in 2013 was a positive move to protect sales by unscrupulous asset strippers.”

Since the ruling was made in May 2013, Manchester United’s Old Trafford has been listed and a community asset and applications have also been made for many other grounds, including Liverpool’s Anfield. In 2014, the then owners of Oxford United’s Kassam Stadium, Firoka, failed with two appeals to prevent the ground being listed as a community asset. The application for AVC status was made by supporters’ trust OxVox and means the group must be notified if the ground is to be sold.

At the end of last year, the Macron Stadium, the home of Bolton Wanderers, retained its Asset of Community Value status, despite an appeal from the club’s majority shareholder, Ken Anderson. Following an application from the Bolton Wanderers Supporters’ Trust, and in agreement with Bolton Council, the stadium was granted ACV status in February 2017, providing the Trust with a six-month window in which to make an official offer to purchase the ground in the event that a sale was agreed with a third-party. 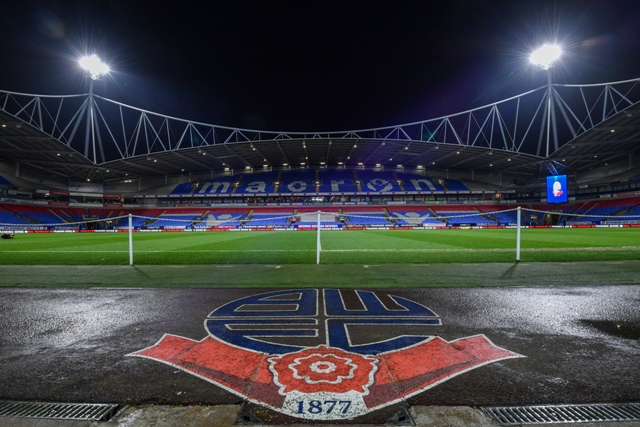 But Samrah worries that lessons may not have been learnt. “Brighton is a club that has been brought back from nothing,” he continued. “My only disappointment is that I have sat in front of the FA and said ‘you have stop people being able to sell the grounds, because this could happen again. Owners of football clubs should be custodians of community assets.’”

He also points out that despite moving to a sparkling new stadium, West Ham United are still to make their new stadium a real home. The Hammers are under pressure to renegotiate their deal for the London Stadium after Sadiq Khan took full control of the ground following a report exposing how the cost of it had spiralled out of control.

Forensic accountants Moore Stephens produced the Olympic Stadium Review, which laid bare what the mayor’s office called “a catalogue of errors” over the £323 million cost of converting the venue into West Ham’s home and a “bungled decision that has left the taxpayer to foot an annual loss of around £20 million”. 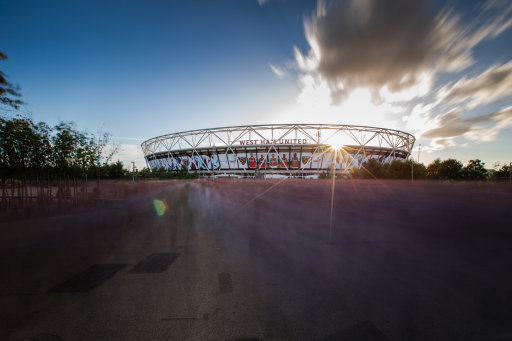 He explains: “The owners have followed the money after seeing their competition going to bigger grounds. They felt they had to react and as a result, have sold their crown jewel in Upton Park and moved into a ready-made stadium, carrying the fans with them.

“They have delivered a different solution – but there are major issues, such as the club doesn’t have access to the stadium seven days a week. This is causing problems for fans and stakeholders. Perhaps all parties will renegotiate the rent cost upwards in exchange for better access and rights for the club. Maybe not enough initial research went in to this plan.

“Maybe West Ham need to put more money in to truly get the atmosphere of Upton Park into the new stadium. They need to tear up the current agreements, they are not working at the moment.”

Samrah’s endeavours highlight the value of accountancy expertise and persistence. But one can’t help think that greater checks and balances would have not allowed the wheels to have fallen off in the way they did with Brighton. Greater scrutiny of club owners could mean that this kind of Herculean effort may not be required at clubs in future.