How Has Working from Home Influenced The Viewership Of Football Games

Football is an immensely popular sport, adored by fans from all over the world. The game’s viewership has increased significantly since 2019’s coronavirus outbreak, mainly because at that time people were unable to physically attend football matches.

The game was already one of the biggest in the world before the pandemic, but since its outbreak, it has only grown more popular. This article will explore how working from home has played a part in football’s increasing popularity.

In the United Kingdom, football matches take place during the evening. Matches rarely take place during the daytime, because fans are working and would be unable to watch them. However, if international football fans want to watch games live, then they have no choice but to tune in when the game is being streamed, regardless of whether they are at work or not.

Arsenal and Crystal Palace’s upcoming match will take place at 20:00 in the United Kingdom, well after people have finished working for the day. Fans from California and New York, however, will have to watch the game at 3 pm and 12 pm respectively, which is during the working day.

Streaming platforms have made it much easier for international fans to watch live football matches because many international television channels don’t feature British football.

Another factor that’s contributing to football’s growing global popularity is the use of online gambling sites. International gamblers have realised that the outcomes of football matches can be accurately predicted, which has led to them watching and betting on games. Fans of fantasy football are also tuning in to watch live matches more often.

When a person is working in an office, it is very difficult for them to find the time to watch a football match without attracting attention. However, When working from home it is possible to watch football while you work.  According to a survey conducted by Compare the Market (see the infographic below), watching non-work-related content is one of the most common things that people in the United States do when they are supposed to be working. Football is just one kind of content that’s watched. 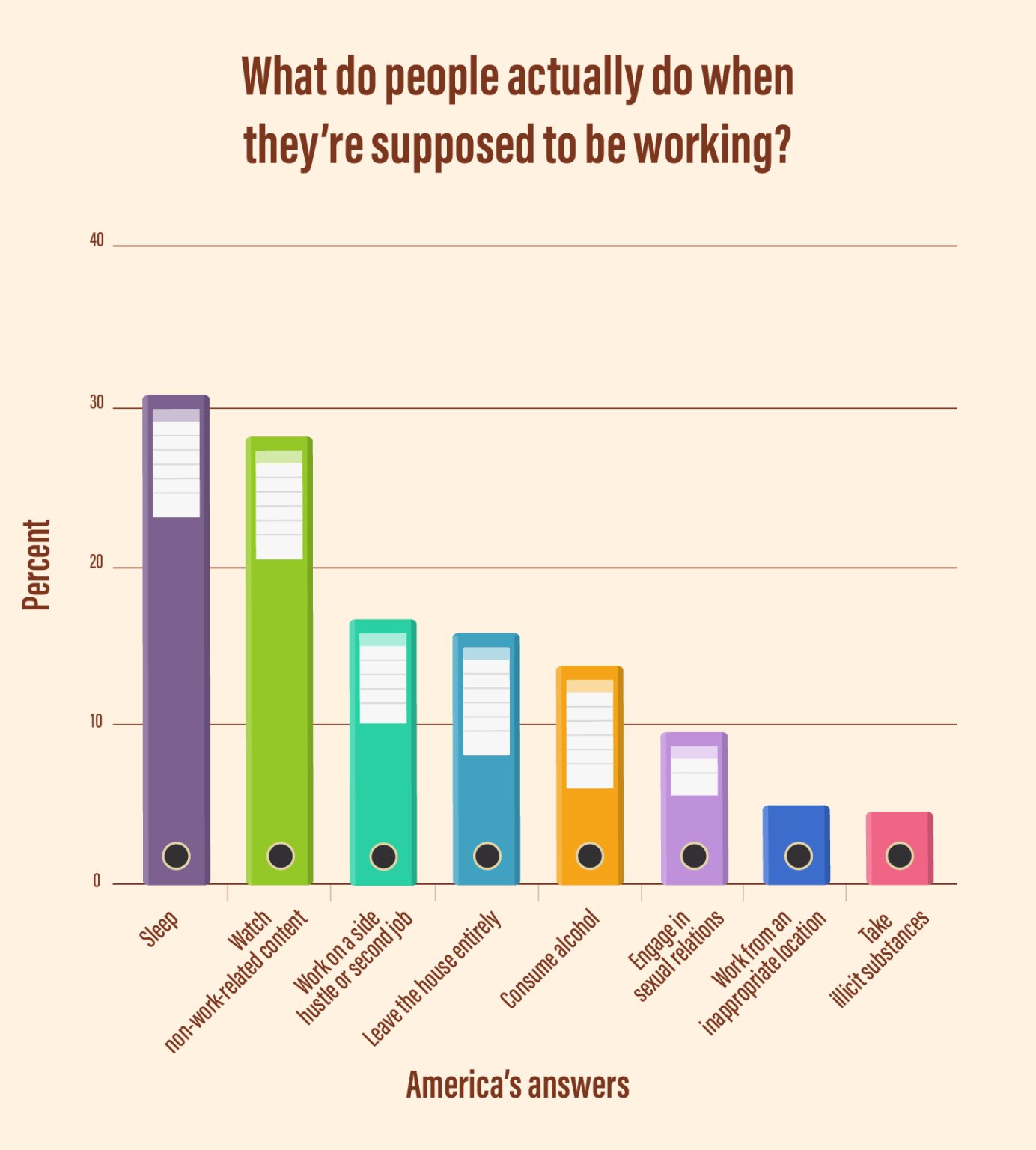 Working from home has a lot of advantages. One of them is the already mentioned fact that workers can finish early. Another is that people don’t have to commute in, which can be expensive. There are also disadvantages to working from home, one of them being that it’s very easy to become distracted and neglect one’s work. 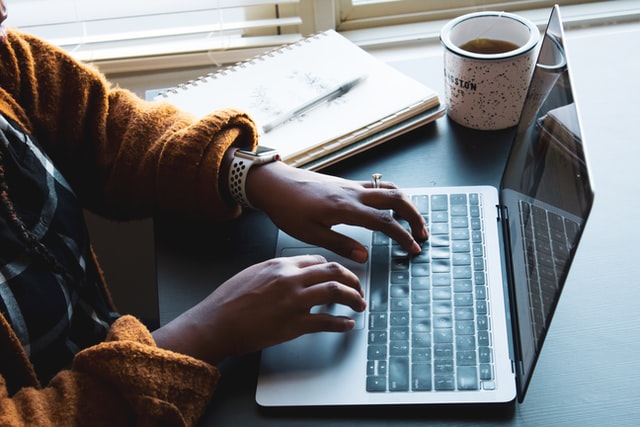 Since the pandemic first began, British football has seen a significant rise in viewership ratings. In fact, the Premier League reported that the 2020/21 season was the most viewed season ever in the league’s history. All 380 matches were broadcasted live, which is also a first. The Premier League’s spokespeople said that the reason for this was that because of national lockdowns, people were starved for entertainment, and football gave them release.

Working from home has made it easier for people to watch football. If you are a fan of the sport, then you probably already know this. You no longer have to covertly watch football on your phone, you can watch it on your laptop while working. With that said, if you intend on watching football while working, make sure that you still complete tasks diligently. Since remote work has become the norm, managers have become a lot more strict and inspect their staff’s work more often to look for signs of negligence.