Former Manchester United and Chelsea midfielder, Juan Sebastian Veron faces one of his greatest challenges yet as he steers his boyhood club, Estudiantes De La Plata through the coronavirus enforced shutdown of football.

Speaking from his home in Argentina via zoom, Sebastian was upbeat about the prospects of the club he is now President of having started his career as a player there in 1993. “Luckily, because of good administration in the prior years before I was President, the impact [of coronavirus] is less in Estudiantes than at other clubs in Argentina,” he said.

Sebastian, returned to Argentina in 2006 on loan at Estudiantes from Chelsea, where his playing career had stalled following his transfer from Manchester United, where he played two seasons under Sir Alex Ferguson, winning the Premier League title in 2003.

Since his return to Argentina, he has largely spent his time at Estudiantes, where following his retirement, he became Director of Sports before eventually being appointed President of the club.

The spread of coronavirus around the world has seen widespread disruption to sport as well as normal life. In Argentina, football was suspended in March following the outbreak in the country and has caused a number of financial problems for many of the country’s teams with those in the lower leagues particularly badly affected.

For Sebastian, his role as President is to ensure the club survives the financial strains placed on the club in the wake of the economic impact the virus is having on the Argentine economy.

Having played across the world has provided him with a view of the game that has helped shape his approach and he admits that his time at Manchester United under Sir Alex Ferguson helped him take a ‘360’ view of club management.

“He was a reference but the take-aways and the learnings were from the managing and the management of the group, the players,” explained Sebastian of his time at Manchester united. “That was a team, a group of big players and big names to manage so it wasn’t that easy and I was not surprised about Ferguson’s management on the pitch and off the pitch – the 360 management of the football club as a whole, not only the sport.” 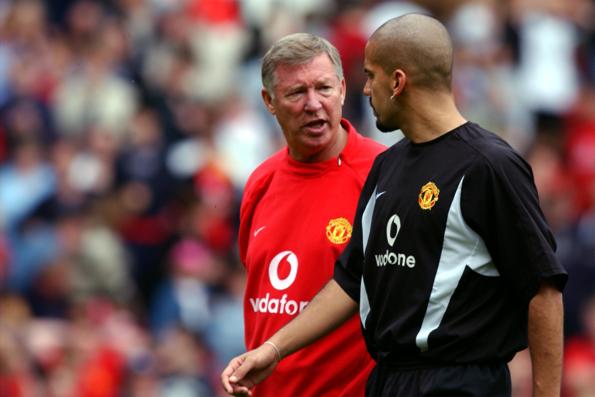 With huge financial pressure being placed on football clubs across the world, and with the pandemic throwing up new situations never previously considered, Sebastian is having to deal with and learn from these as President of the club as he guides them through the crisis which has seen Argentina enter a second period of a nationwide lockdown which has lasted over 100 days now.

“There have been a lot of learnings,” he continued. “The pandemic reached the club in very good shape in terms of management and administration. This was crucial to keep safe all the club’s office infrastructure and this was the outcome of a very good administration prior to the pandemic.

“Of course the club inaugurated a new stadium in November last year (2019) so there’s still a lot of payments to make and to accredit, a lot to honour and the club is doing well in that. But If you leave the sports aside, this kind of club has to administrate the passion from fans that follow the club and this is important as well.”

Juan Sebastian Veron will speak on a panel of industry figures at WFS Live on Wednesday 8th July 3.30 PM (CEST) titled: An A for effort: Why education is critical for footballers of today.

For more information or to book tickets visit: https://live.worldfootballsummit.com/ 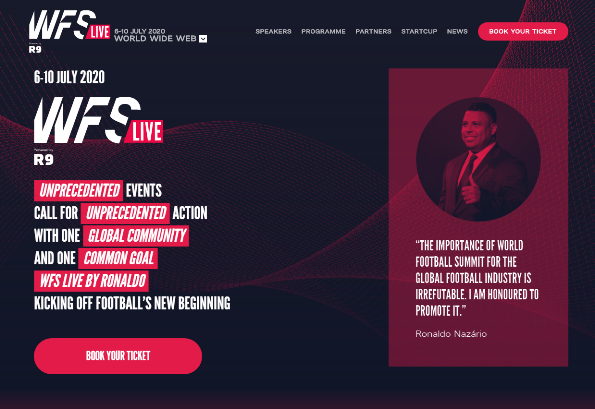