SCL Education & Training Head Coach Ahmed Abdulla has been named in England’s 13-man squad ahead of this year’s six-aside World Cup in Greece.

The Saudi Arabian-born midfielder, 27, who moved to Enfield as a child, has been a Lead Coach at Pro:Direct Academy since 2016 and will join up with his England teammates next week for a training camp in the build-up to the World Cup which gets underway in October. 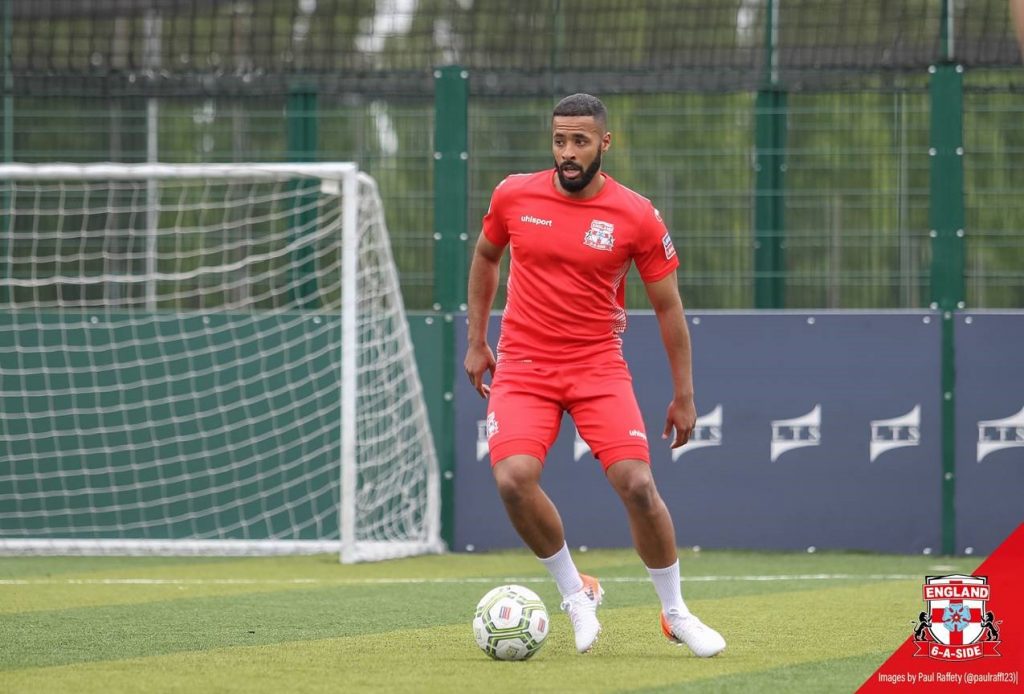 Abdulla came through the youth ranks of Arsenal and West Ham United, before having loan spells with Swindon Town and Dagenham & Redbridge. From the Daggers, Abdulla signed for Vanarama National outfit Barnet in 2012 where he made 29 appearances during a two-year stint at The Hive Stadium.

“I’m buzzing to be given the opportunity to represent England at the six-aside World Cup and I can’t wait to pull on the shirt,” said Abdulla, who reveals that Pro:Direct Academy has given him the tools to express himself further on the football pitch.

“As part of the selection process I played in the recent home nations tournament which we won thanks to victories over Scotland and Wales. Playing at the World Cup will be a proud moment for me and I’m ready for the challenge that lies ahead.

“I’ve really enjoyed working on the Pro:Direct Academy programme, which develops 16 to 18-year-olds both in the classroom and on the pitch.” 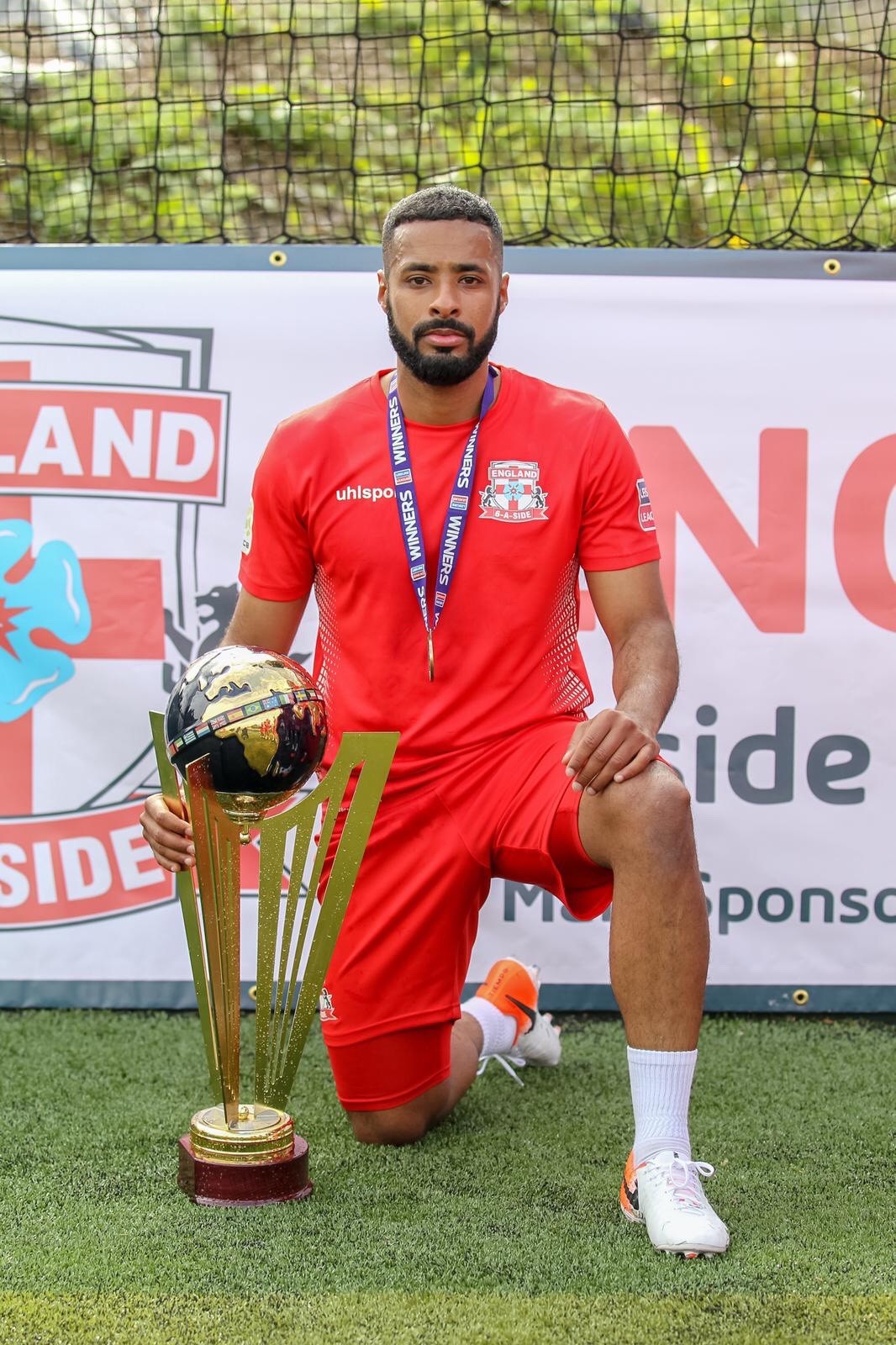 England reached the quarter-finals of the inaugural World Cup in Lisbon last year, losing to eventual runners-up Poland. The Three Lions’ preparation will gather pace next month when they take part in a mini tournament involving Belgium, Ireland and Wales prior to jetting off to Crete.

SCL works closely with Pro:Direct to deliver a two-year education football development programme, which gives students the opportunity to progress onto university, apprenticeships and employment within the sport and leisure industry.

Pro:Direct, who take part in SCL’s flagship Development League, not only develops students to realise their potential on the field, but also gives youngsters the chance to embark on a career away from football.

To find out more about the programme Pro:Direct run with SCL or if you know someone aged 16-18 years-old who would like to apply for the programme, visit www.wearescl.co.uk/pro-direct-london