Son Heung-min, captain of the South Korean National Team and Tottenham Hotspur winger, has signed with CAA Base, a division of CAA Sports, for representation in all areas on and off the pitch. 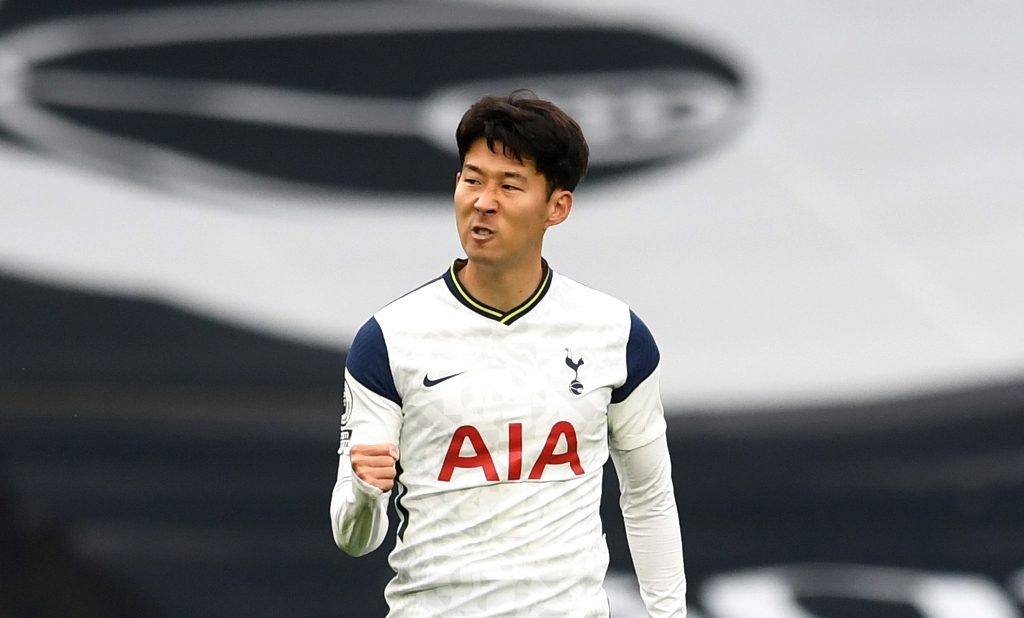 Considered one of the best Asian players in football history, Son Heung-min has been named AFC Asian International Player of the Year the past three consecutive years, and, in 2019, he became the first Asian player ever nominated for football’s most prestigious individual award, the Ballon d’Or.

Since joining Tottenham Hotspur in 2015, Son Heung-min has quickly become a fan favourite and is one of the stars of the Amazon series ALL OR NOTHING: TOTTENHAM HOTSPUR.

A huge star across Southeast Asia, Son Heung-min famously led the Korean National Team to a 2018 Asian Games gold medal win. Fluent in Korean, English, and German, Son Heung-min has worked with an array of brands including adidas, Gillette, Samsung, and Cartier.

Son joins CAA Sports, who solidified its global leadership position in international football through its acquisition of Base Soccer Agency in 2019.  CAA Base is a full-service football agency, representing and dealing with more than 300 international football players, coaches, and world-leading managers, both on and off the pitch, including Dele Alli, Raphaël Varane, James Maddison, Kyle Walker, Fred, Danny Rose, Davinson Sanchez, Ashley Young, and Carlo Ancelotti, and is also a leading agency in women’s football, representing four players on England’s World Cup squad, including Fran Kirby and Georgia Stanway.