TicketCo held a UK based football conference which saw a group of delegates from Norway’s top clubs visit Wycombe Wanderers.

Senior staff from clubs in the top two Norwegian football leagues and officials from Norsk Toppfotball visited the UK for the TicketCo Football Conference. They were hosted by senior members of the TicketCo team including CEO Kare Bottolfsen, Norway Country Manager Dag Frode Algeroy and UK Country Manager David Kenny.

A series of talks and workshop were delivered by the TicketCo team for the delegates at the Citizen M hotel in London.

They also provided updates on product development and hosted a digital workshop which provided learnings on how football clubs can maximise Google Analytics, Google Tag Manager and Facebook Business. The group then visited Adams Park, home of one of TicketCo’s UK partners Wycombe Wanderers for its League One match against Bristol Rovers. They were treated to a tour hosted by Wanderers director Pete Couhig and a meet and greet with manager Gareth Ainsworth.

Dag Frode Algeroy (pictured below) of TicketCo, said: “It was a tremendous weekend, in which everyone shared best-practice, made useful connections and built relationships. We are thankful to Wycombe Wanderers for giving everyone such a warm welcome.” 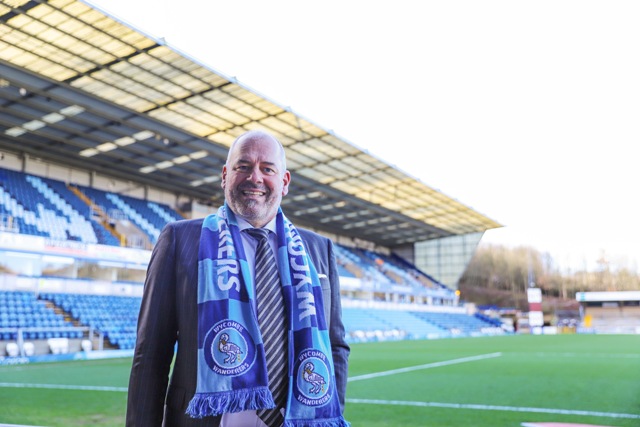 Kare Bottolfsen of TicketCo, added: “At TicketCo we place a great emphasis on continually improving our tech and customer care. This weekend enabled us to all spend time together and show our Norwegian football clubs how a UK club operates.

“Equally it enabled us to help further educate clubs on how to best use the platform and our plans to further enhance it. Our recent league partnership agreement with Norsk Toppfotvall will enable us to provide even greater business intelligence to clubs and this was a hot topic of the weekend.” 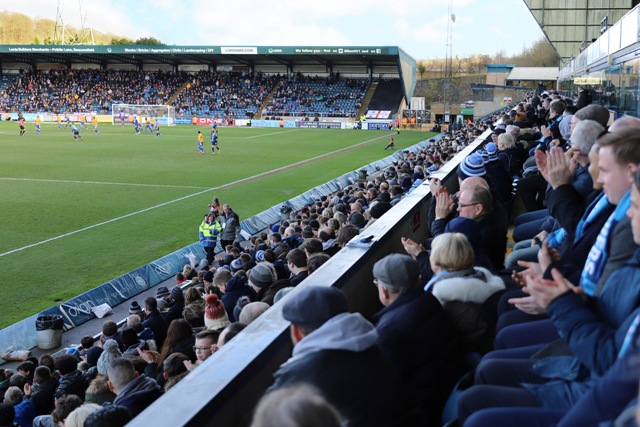 Mats Thorbjornsen, head of ticketing at SK Brann, said: “It’s been highly valuable to connect with people who operate in similar roles at other clubs and discuss things that affect us all. Discovering TicketCo’s current development plans was also very useful.

“TicketCo is always evolving and the level of support is first-class. The key issue everyone agreed on is how crucial it is to make purchasing a ticket as easy as possible for supporters, with as little clicks as possible and via a smart phone. TicketCo enables us to do this. Experiencing football in the UK is always a treat and it was great to visit Wycombe, watch the match and meet the team there.”

Tromsø FC are the most recent club to partner with TicketCo in Norway. Retired footballer William Frantzen, who is now operations manager at Tromsø FC, was part of the delegation. “It’s been a great journey with TicketCo, he said. “The platform enables us to put our supporters first, which is so important to us. It provides a smooth user experience and for the club enables us to improve our commercial opportunities.

“The TicketCo football conference has been extremely uplifting, it’s very motivational to share time with such a forward thinking, solution focused group. I’ve made some great connections and learnt some valuable digital insights.”

Thomas Torjusen, of Norsk Toppfotball, who recently signed a five-year league agreement with TicketCo, added: “The football conference has been a highly rewarding weekend for the clubs. It’s important clubs speak to each other and clubs speak to digital developers to share best practice and evolve. 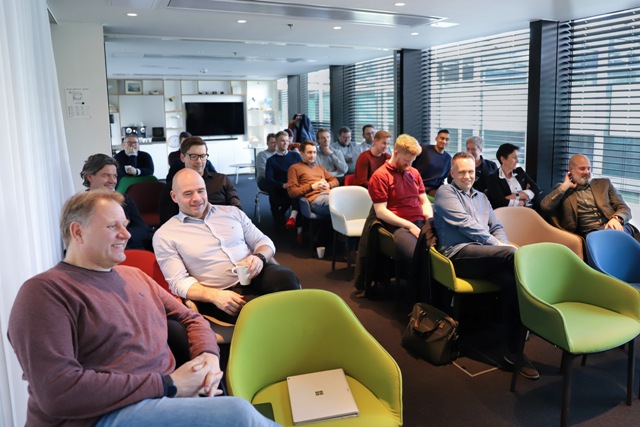 “By visiting Wycombe, we can also take further learning on how a UK club operates and apply it at home from the fan experience, through to digital innovations. Our workshops focused on business intelligence and provided clubs with insights into how they can use their digital platforms better.”

Formed in Norway, TicketCo has offices in the UK, Poland and Sweden. In the UK TicketCo has partnered with clubs including Kilmarnock, Wycombe Wanderers and Solihull Moors. TicketCo is planning a reverse football conference trip in May when it will take a group of UK clubs to Norway for the weekend.