Turning the Tide On Sunderland AFC 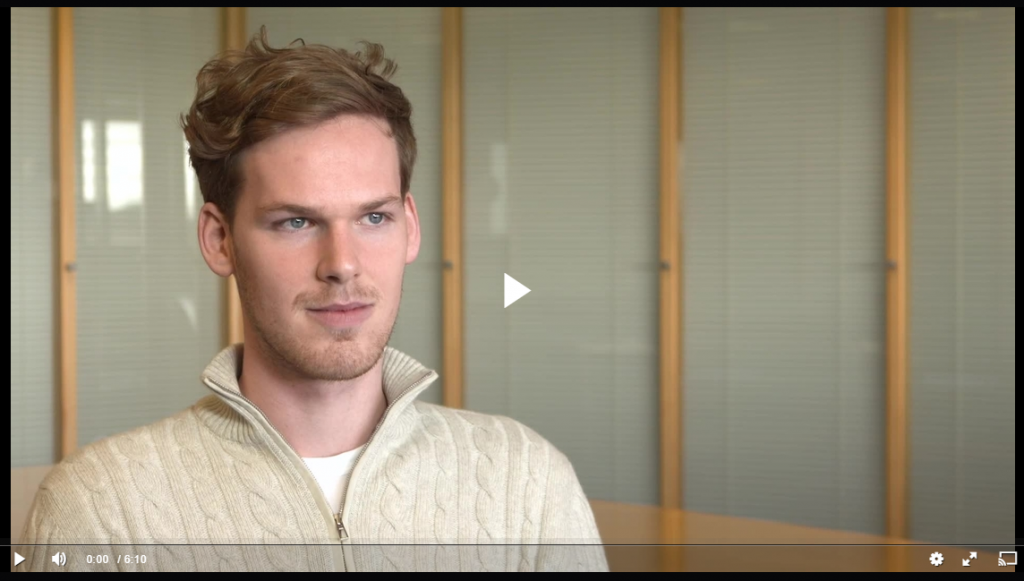 Can Sunderland’s new owner turn the tide on the on the club that’s been cast adrift for so long?

Sunderland’s new owner, 23 year old Kyril Lious-Dreyfus has a lot of expectation resting on his slight, young shoulders as he takes to the helm of a club that has been cast adrift since it sank out of the Premier League in 2017.

The son of late Olympique de Marseille owner Robert Louis-Dreyfus, he became the youngest ever chairman in English football when he completed his takeover of the League One club earlier this month.

The Frenchman delivered a confident first interview for the club’s website in which he spoke of his vision and thanked the fans and staff for their patience during the takeover.

“The takeover has taken much longer than we all expected it to have which is why at this point I’m going to say I’m very thankful to all the supporters and all the staff for all the patience they’ve shown over these last few weeks and months,” he said.

Sunderland currently sit 5th in the EFL League One table as they push for promotion back to the EFL Championship and look forward to a trip to Wembley for the Papa John’s Trophy final in March against Tranmere Rovers. But the club’s inconsistency cost them promotion in the league last season after finishing a disappointing 8th and Louis-Dreyfus is under no illusions as to the challenge ahead.

“I’ve obviously had a lot of thoughts going forward over these last five months – what we want to achieve, and how we want to try and get sustainability and success – and I think it all comes down to having a long-term vision, which we have now began with the appointments of Kristjaan Speakman, Steve Davison and Lee Johnson which I believe will play a key role in us going forward.”

His tenure begins under the restrains of the pandemic which has added a huge amount of pressure to clubs across the country as they struggle with the financial consequences associated. Sunderland were victim to overspending during their years in the Premier League which led to the club accruing huge debts which former owner, US billionaire had to write off in his bid to sell the club to Stewart Donald in April 2018, from whom Louis-Dreyfus has taken a majority stake.

“A lot of clubs are struggling at the moment and this pandemic has been the biggest shock for football clubs most probably in the last 50 years or even longer. It’s a tough time for football clubs and a lot of them are on sale,” he added.

“Sunderland has always been special because I’ve always admired this club for the passion the supporters have for this club, the great history it has got, the stadium is known all over the world and is very impressive, and I believe there is a big underdeveloped potential in this club which I hope to achieve.

“However, I would like to say that it is a tough climate that we’re in right now. The next months will be challenging and there are pandemic-related losses that will require investment from the ownership. But we’re confident that over time we will get out of this stronger and we will get success.

Louis-Dreyfus spoke straight at what he called years of ‘cost-cutting’ and ‘asset stripping’ at the club and that it had lack a ‘long-term vision’ and vowed to invest and rebuild the club.

“I think it’s very important in football not to panic,” he stressed. “A key moment will be this season. I truly believe we can get promoted this season because we have a very strong squad, a good manager and the league is still open to play.

“However, we need to follow our long-term plan. We can’t panic if we fall short this year. We believe the club needs to be rebuilt from the foundation and it starts with the appointments of Kristjaan, Steve and Lee. There will be multiple appointments following in the next weeks. We’ve had the academy leadership team announced this week and we slowly start to rebuild.”

Louis-Dreyfus certainly hits all the right notes his interview which was direct and to the point. For someone so young this is certainly a huge challenge but he has good pedigree and if he can maintain the investment the club needs and surround himself with the right people, then the tide is sure to turn for the good ship Sunderland.