Leicester City Football Club have revealed initial plans for the expansion and development of King Power Stadium, as part of a public consultation that will shape the Club’s planning submission, which is due to be made this Autumn.

The unveiling of the plans begins a period of public consultation, as well as giving the Football Club an opportunity to share its vision for significant enhancements to King Power Stadium and an evolution of areas that have potential to be of great benefit to the city of Leicester. 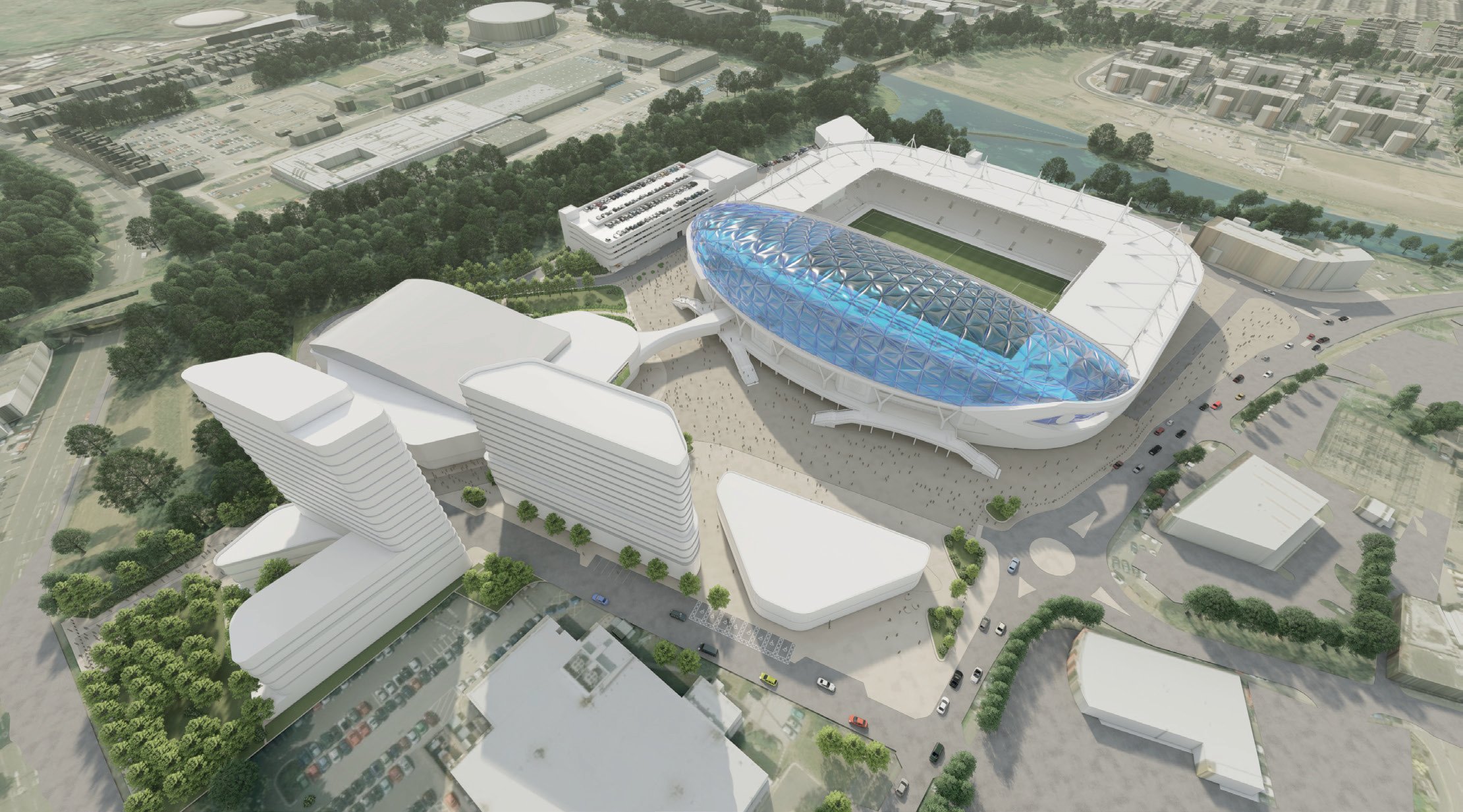 The plans will include proposals for the addition of 8,000 seats at King Power Stadium, taking the capacity to 40,000, as well as a 220-room hotel and a multi-purpose event and entertainment arena. There are also proposals for a new Leicester City retail space, residential and commercial space, and multi-storey car parking facilities – enhancements to the site that can further the evolution of both the Football Club and the city. 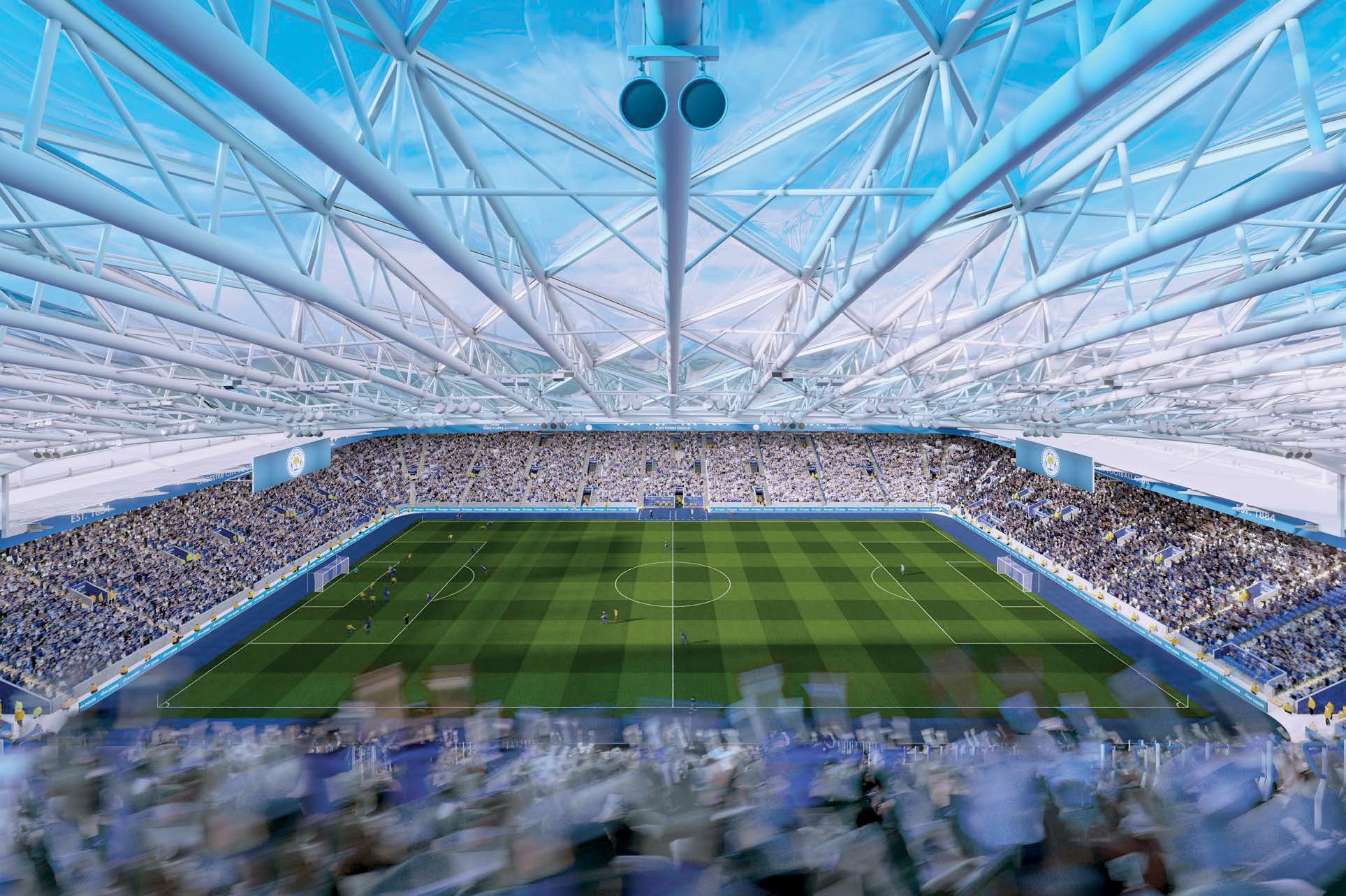 The developments will further underline Leicestershire’s reputation as a home of world-class sport and create a 365-day destination that will support the regeneration of an area that has been the home of the Football Club for 130 years.

The feedback obtained from the public consultation with the local community, local businesses, supporters and key stakeholders, will help inform decision-making as the plans evolve, in order to deliver a major events destination that can support the Club’s continued growth and become a major asset to the city of Leicester.