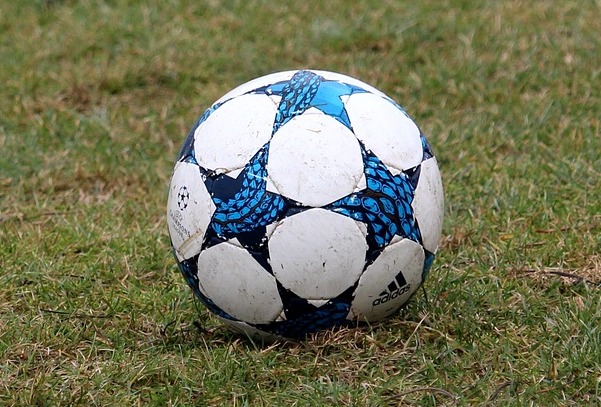 The Europa League brand is still very much alive and kicking

Japanese football manufacturer Molten has announced a new deal with UEFA to provide an exclusively designed match ball for use in the 2019/20 Europa League group stage. For a second successive year, Molten has sponsored the Europa League’s match balls and opted to adapt its previous Vantaggio 500 ball design, which is deemed the manufacturer’s flagship football. The UEFA branding has been a clear inspiration behind the latest design.

Molten’s “particular consideration” of the UEFA logo has been incorporated in the new design, with the UEFA Europa League ‘energy wave’ portrayed within the ball. This iconic symbol was designed by UEFA to symbolise the European “adventure” that many teams embark on in the Europa League group stage. There are eight black panels dotted throughout the ball’s design, complementing the gold ‘energy wave’ to ensure a ball that offers unique distinction.

The adapted Vantaggio 500 design also features Molten’s exclusive “thermal bonding technology”, which provides smooth, seamless coverings that aren’t possible with hand-stitched footballs. As a consequence of the Vantaggio 500’s uniform surface, the balls benefit from limited water absorption, which also helps to maintain ball shape and outstanding performance in all weather and pitch conditions. Although the coverings of the revamped Vantaggio 500 ball are seamless, they are also dimpled to limit the amount of unnecessary divergence when the ball is in the air; thus, assisting with passing and shooting accuracy for players. 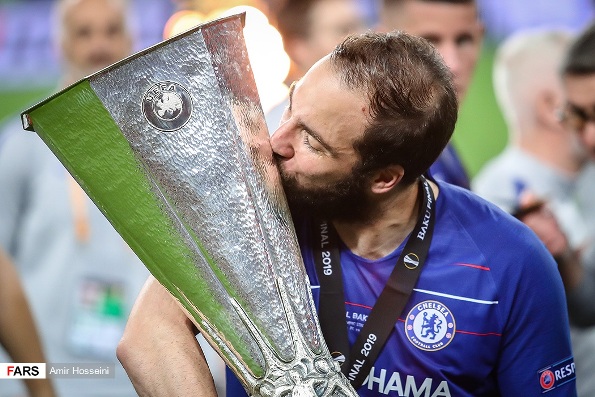 Molten also has plans to release yet another official match ball for the knockout stage of this year’s UEFA Europa League, which will no doubt be published in the coming weeks. It will also be used as the match ball for the final, which is due to be hosted in the Polish city of Gdansk. Most tipsters consider it to be a battle between Arsenal and Manchester United for the 2019/20 Europa League, with Italian city rivals Roma and Lazio also expected to reach the latter stages of the competition and even the final in Gdansk.

Adidas also recently revealed the official ball for this year’s UEFA Champions League group stages, with a new multi-coloured blend of blues, fluorescent oranges and yellows setting the tone. The ball is also designed to accentuate the unmistakable stars of the Champions League balls of years gone by, using solid black and white outlines amid the backdrop of the fluorescent colours. It feels like a wide open Champions League this year, with no clear favourite ensuring there have been various teams tipped to qualify for the final, which will be hosted in Istanbul next May.

The most iconic match balls through the years

Match balls have grown increasingly important both in terms of branding and creating a high-end product for the sport’s superstars to enjoy. As we’ve already touched upon, each of the sport’s major tournaments has their own official match ball these days, so which ones have left a lasting legacy in the minds of soccer fans?

Mitre Pro Max (1992)
Fans of the iconic Premier League will no doubt remember its inauguration in 1992. Mitre released the new Pro Max ball to commemorate the new English Premier League (EPL). The arrow-shaped design on the Pro Max soon became as iconic as some of the league’s most celebrated foreign imports like Eric Cantona and Gianfranco Zola.

Adidas TriColore Tango (1998)
The France 1998 World Cup was one of the most fondly remembered tournaments in the modern era, not just because the hosts ended up storming to the Jules Rimet trophy. The Adidas TriColore ball was released exclusively for France 1998, based on the French flag colours and the iconic Adidas Tango football that first came to light in the late 1970s.

Adidas Finale Champion’s League (2002)
The star panel Champion’s League ball of 2002 has become one of the most revered on the planet among soccer fans. The elongated black stars were first displayed at the 2002 final hosted at Hampden Park, between Bayer Leverkusen and Real Madrid. This majestic ball seemingly inspired Real’s Zinedine Zidane, who ended up scoring one of the best ever Champion’s League final goals with it to defeat their German opponents.