There is a belief that in football, to win big you have to spend big. But tell that to Tottenham boss Mauricio Pochettino, who is not exactly known for splashing his club’s cash liberally on new players. Ahead of the 2018/19 Premier League campaign, he didn’t spend a single penny – and his side still finished fourth while reaching the Champions League final.

Not one to rest on his laurels, the Argentinian has pushed forward and spent in excess of £60 million on starlets Tanguy Ndombele and Jack Clarke, but compared to his contemporaries at English football’s other ‘big six’ sides, Pochettino is a shrewd operator, choosing instead to develop the talents of the London club’s youth academy. 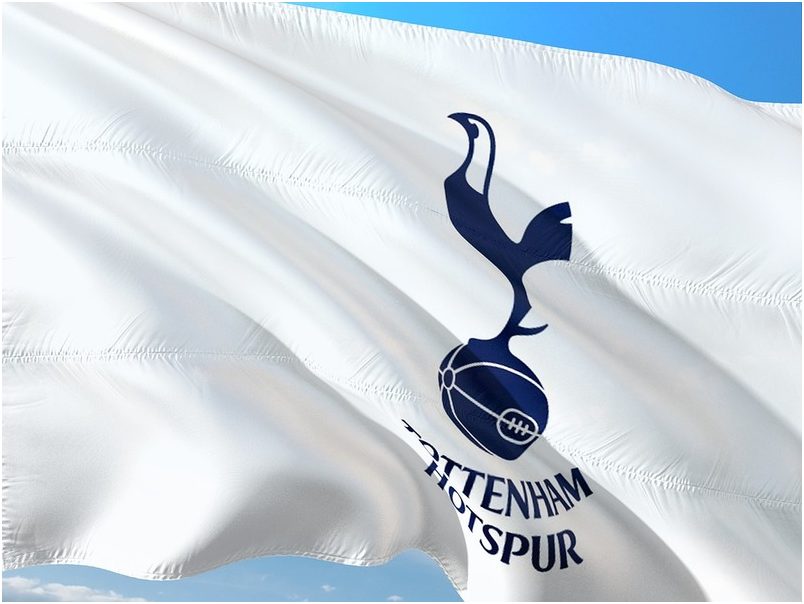 Off the pitch, however, Tottenham’s decision-makers haven’t been shy in spending big, and they reportedly forked out £1 billion for the club’s much-delayed new stadium as it went significantly over budget.

A New Dawn for Spurs Fans

This season will be the first full campaign for the team in the yet-to-be-commercially-named Tottenham Hotspur Stadium, an incredible piece of architecture that stands out as one of the most innovative sporting arenas on the planet.

Its capacity, 62,062, is significantly larger than the previous stadium, and it has secured a world first of featuring a fully retractable and dividable pitch, which can be removed to reveal a synthetic surface beneath. This allows Spurs to cash in by hosting NFL matches, music concerts and more without damaging the playing surface for Harry Kane and co.

Another first that the Tottenham Hotspur Stadium delivers is that it is the first cashless sporting venue in the UK, with not a single coin or note being accepted. This is quicker, easier and helps to keep queues down, but football certainly isn’t the first industry to utilise these modern payment methods. Online sites across multiple sectors have to stay ahead of the curve in order to stay relevant and convenient, and casino sites are no different. For example, sites such as Genesis online casino allow you to withdraw funds and deposit money, with traditional debit and credit cards backed by e-wallets, cryptocurrencies and innovations such as Apple Pay. As such, we can expect more businesses – both land-based and online – to be proactive in making their payment processes more convenient moving forward. 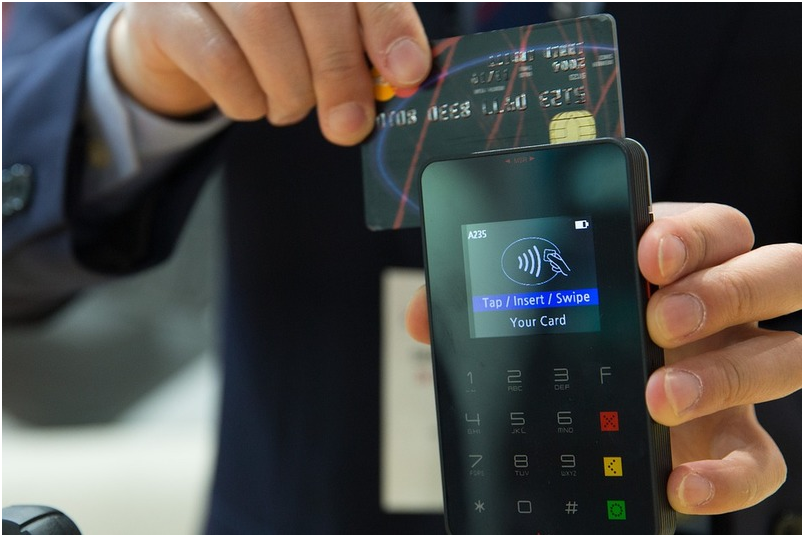 The single-tier South Stand, which is the largest ‘home end’ in British football, has gone down a hit with the fans. This was designed to replicate the single-tiered stands in German football, where the atmosphere at big games is notoriously electric.

VIP fans who sign up to the ‘H Club’ scheme get to wine and dine in the plushest of surroundings. In the bar and dining suite, members can watch the players emerge in the tunnel through a glass wall, which is a unique touch and one that Arsenal and Manchester United fans would have cherished amid their infamous ‘Pizzagate’ scandal, later renamed the ‘Battle of the Buffet’ in 2004.