A Federation For The Future

With huge investment in infrastructure, technology and knowledge, the Portuguese Football Federation (FPF) is reaping the rewards on the field. CEO, Tiago Craveiro speaks to fcbusiness about how the federation’s commitment to its strategic plan has impacted the nation’s football fortunes.

It would be easy to think that the success of winning the UEFA Euro Finals in 2016 and the inaugural UEFA Nations League earlier this year would be enough for the head of Portugal’s national association to be content with. But for the straight talking CEO, Tiago Craveiro, this success is only part of a wider strategic plan which started in 2012 following the appointment of new president, Fernando Gomes. 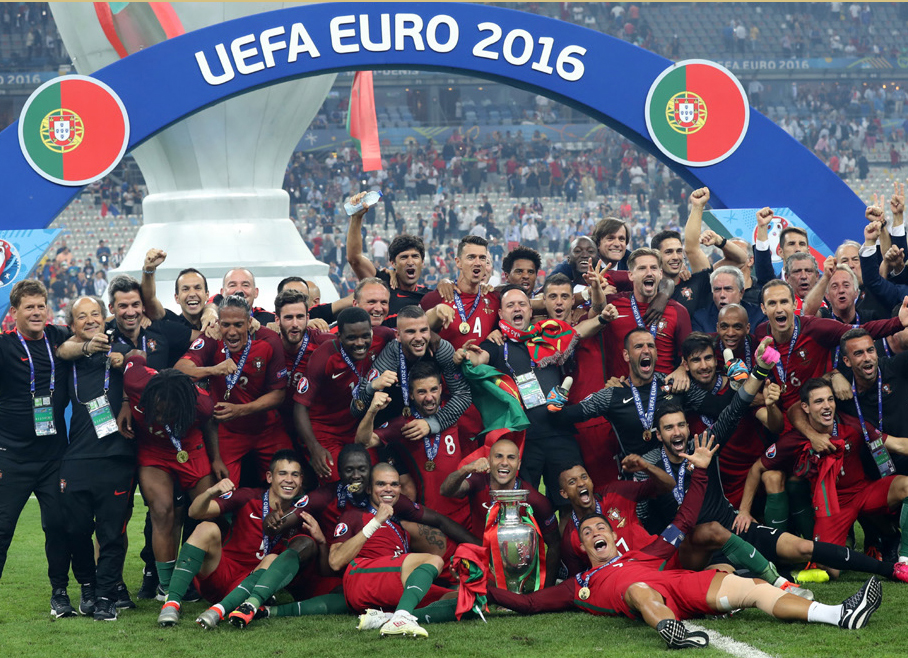 “We’ve always had very good footballers – that’s a fact,” Craveiro stressed. “But what we felt was that we needed much more organisation and planning. So we started by building a facility for our international teams that opened in the summer of 2016.”

On the day of the FPF’s 102nd anniversary, they officially opened Cidade do Futebol (City of Football) complex, to house all the association’s activities, both sporting and administrative. Located near the Estádio Nacional, in Jamor, Oeiras, close to Lisbon, the headquarters boast a technical centre, a 340-capacity stadium, two full-size natural pitches, dressing rooms equipped with state-of-the-art facilities, and an office area reserved for coaching and support staff. Now three years old, the facility is now undergoing a major expansion programme which includes the building of a hotel which is due open in April 2020.

City of Football was just one part of the federation’s long-term strategic plan but its very existence was put under severe threat following the nation’s poor performance at the FIFA World Cup in Brazil 2014. Craveiro stressed how the FPF had to hold its nerve following Portugal’s failure to progress from the group stages during the tournament.

He added: “Our participation was quite below our worst expectations and we had to deal with that – either we could leave the project that we started in 2012, or we could continue believing in the process.”

Tiago and the FPF chose to hold their nerve and shortly after started building the City of Football and initiated a complete change in the way they looked into the health and performance of their national teams.

“We created a 360 degree unit for health and performance and we have invested a lot in knowledge,” he continued. “Portugal is what it is as a country. We are 10 million people, we will not be 40 million in a few years so we cannot afford to lose any players. We have to look into efficiencies, we have to make the most of what we can with all of them [players] and we cannot afford to lose our talent.”

Understanding the need to nurture their best talent both on and off the pitch has led to another key element in the FPF’s armoury – a university.

“As far as I know, Portugal is the only football association in the world that owns a university,” Craveiro said of the Portugal Football School which opened in March 2017, and now educates more than 2500 students.

“National associations are supposed to cover the education of two very important people – referees and coaches. We thought, if we enlarge this into health, performance, media, marketing – any other area that we touch – we can all grow together in knowledge. We have invested a lot in this area.”