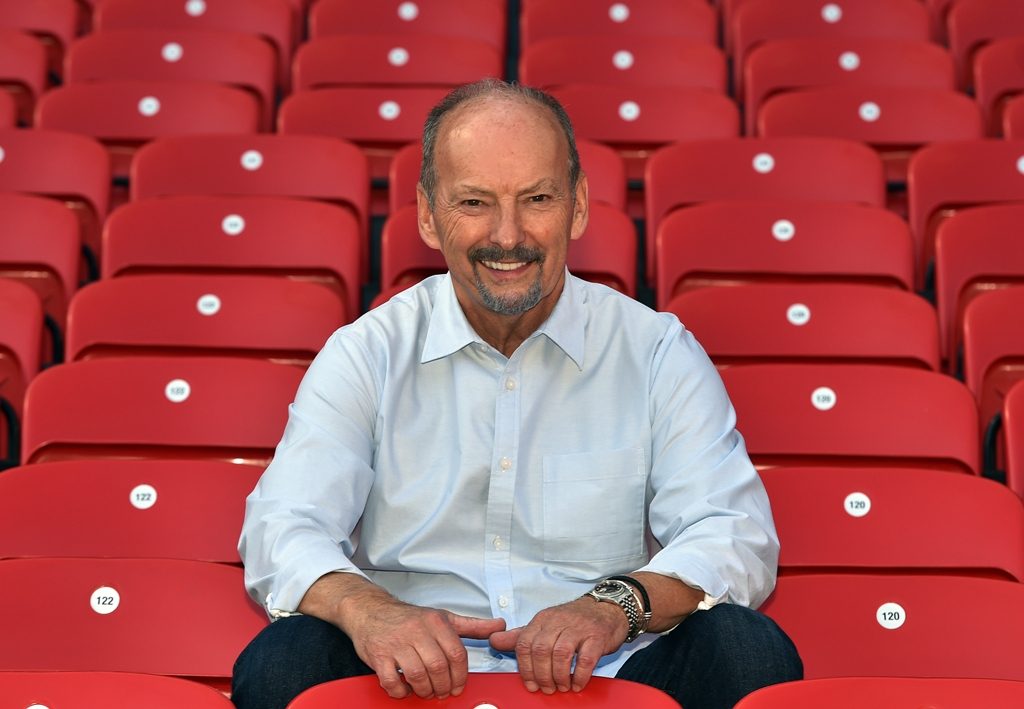 Despite Liverpool’s standing as Britain’s most successful club in European football, progress to the final of the Champions League has caught most people by surprise.

The progress of the club on the pitch has been a massive fillip this season, reinforcing the club’s intentions to haul itself back into contention for the game’s biggest prizes on a regular basis.

“The ability for us as a club is to start to think we are on the cusp of something special,” said CEO Peter Moore.

“We have a broader long-term strategy of building a platform for success with a manager who is unparalleled in the world of football, with regards to his leadership, and an exciting squad that plays a unique and exciting brand of football that even neutrals can appreciate.

“It is all part of a plan that catapults us back into our rightful place among Europe’s elite. 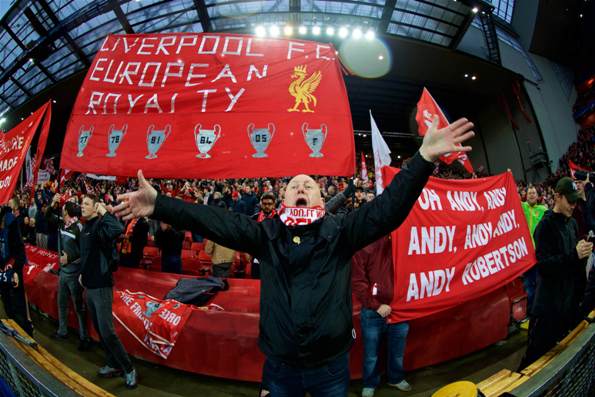 “In today’s world of football business, that is an incredibly important part of our long-term strategy, to be successful in Europe – as we have previously been – and ultimately build a robust platform to compete at any level against any club in the world.”