PlayerStat Data is at the forefront of soccer analytics and data solutions.

Having worked with players and clubs across Ireland and the UK, they now offer a holistic youth player development platform, based on five core elements:

PlayerStat Data’s data platform is stand-alone and exclusive to clients. With an expert analysis team, they manually gather player performance data from recorded video footage across over 80 different metrics, including attacking, defending and goalkeeping metrics. They are also developing a state-of-the-art AI model, focusing on player and ball tracking.

The soccer industry has seen a sharp increase in player data and analytics resources in recent years. Clubs and academies across the world are constantly looking for an extra edge on their rivals. Players are monitored closely on and off the pitch, now more than ever before. Every sprint, every pass and every tackle is tracked and collected, through vest trackers or wearable watches. There is really no hiding in the game in 2022.

This performance enhancing technology is standard practice now among the top clubs across the world, but what if youth clubs and academies had access to these resources? That is what PlayerStat Data are now pursuing.

An example of a detailed report by PlayerStat Data can be found here. In the report, they found that Liam Scales, now with Celtic, excelled during his time with Shamrock Rovers. The data found that the left-back outperformed the league average across almost all defensive metrics. Last season, Scales was also imperious in possession, as well as in aerial and standing challenges. 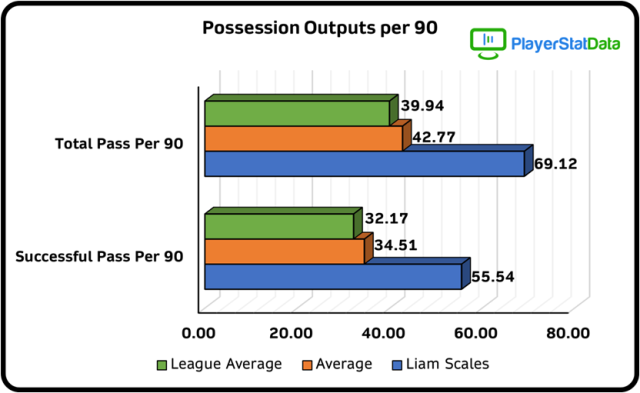 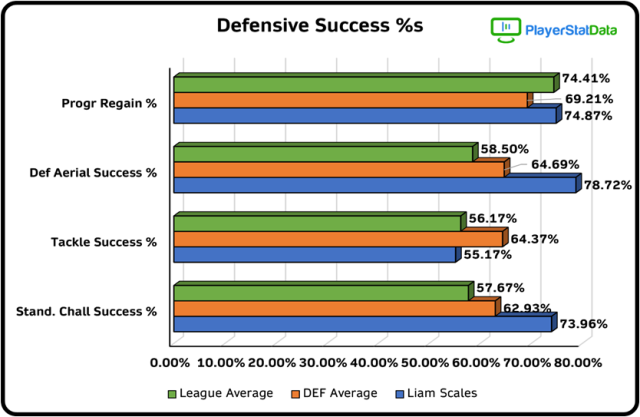 Another example of the company’s detailed performance reports can be found here, as Ireland’s win over Australia is picked apart.

Shift of Position and Target Audience

After months of detailed research, the team identified a gap in the US & Canadian Player Development market, especially in the college sector. PlayerStat Data found that while many clubs and academies were collecting match video footage, most lacked the resources to gather concrete performance data output and analytics. After working closely with two League of Ireland and one UK-based academies, PlayerStat Data then rolled out testing with US and Canadian clubs this year, with more coming on board this month.

Founder and CEO of PlayerStat Data Colin Brett details the company’s shift to Player Development among under-13 to under-19 levels. The company began in 2019 by working closely with players, clubs, and agencies to achieve detailed performance data solutions. By 2021 the company had worked with a host of League of Ireland and English clubs and agencies, collecting over 1.25 million data points.

“Having tried and tested our data outputs at elite senior level, we feel that now is the time to roll out our data platform at youth player development level,” says Brett.

“The potential impact of our data platform on youth player development pathways is quite considerable and importantly, it allows those clubs and academies access to player data output and insights that were previously out of reach.”

PlayerStat Data are targeting a full launch in the US and Canada in September, on a region-by-region basis, with an aim to become the leading company in holistic youth player development solutions.