Sponsored by the UK’s leading providers of education through sport, the Youth Development League brings together ambitious young talent from across the country, as youngsters go head to head each week in a play for the infamous SCL Challenge Cup and Champion of Champions title.

Founded by SCL Education & Training in 2015, the FA-registered youth football league, now moving into its fourth year of operation, provides invaluable opportunity for its 16-19-year old learners to put their studies into practice and develop their skill through weekly competitive fixtures. 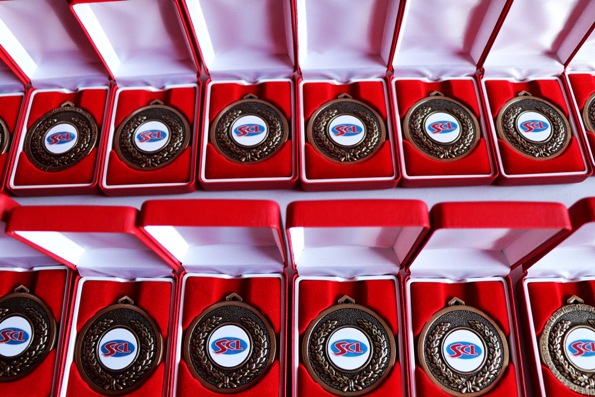 With matches played on Wednesday afternoons throughout the UK, the League compliments the players’ studies, and incentivises them to work hard both on the pitch and in the classroom.

Having developed into a full league programme for two south and two midland divisions, the League recently saw up to 40 ambitious Academy teams compete for the title, with West Ham Second Chance Programme – Chadwell Heath Blues crowned Champion of Champions 2018/19.

Now, with impressive growth plans for the approaching 2019/20 season, the Youth Development League will soon be opening its doors to a further two divisions in the North of the UK, allowing the education and training providers to offer competitive match opportunities to even more 16-19-year olds across the country. 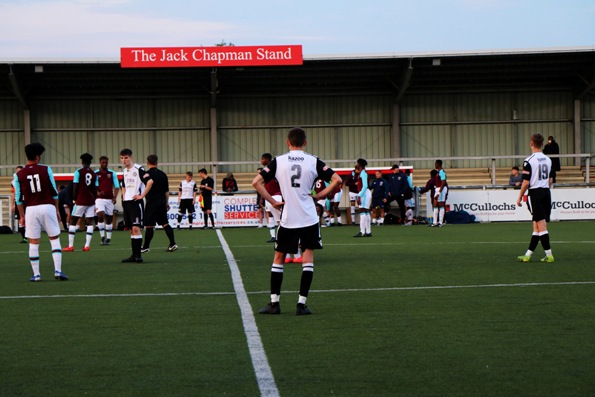 Members of the Youth Development League benefit from an exciting opportunity to progress their learners to competitive cup finals and make use of FA Full Time to keep up to date on the latest news, results and fixtures.

Perfectly complimenting their education and football training, learners benefit from local competitive matches, allowing them to put their skills and knowledge into practice and develop their technique week by week.

Jack Cassidy, Academy Manager at The Football and Education Academy explained: “The SCL League has been a great experience for our players, including the cup competition. It’s organised very well and is efficient in its communication.

“All the teams have been welcoming and accommodating and we look forward to entering a second team next season”, Cassidy continued. 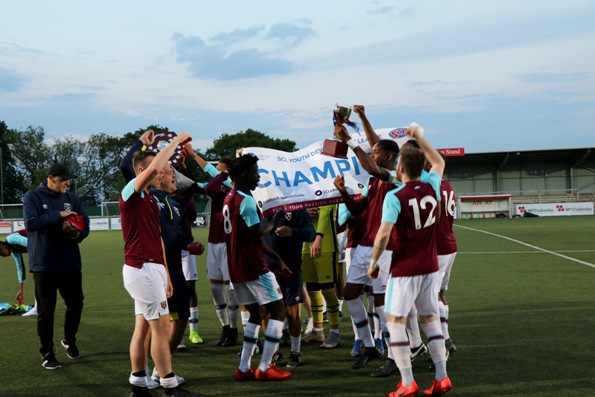 There has never been a more exciting time to join the Youth Development League.

To find out more about the League, visit wearescl.co.uk/scl-development-league, or to register for the 2019/20 season, contact the Administration Team by emailing league@wearescl.co.uk.